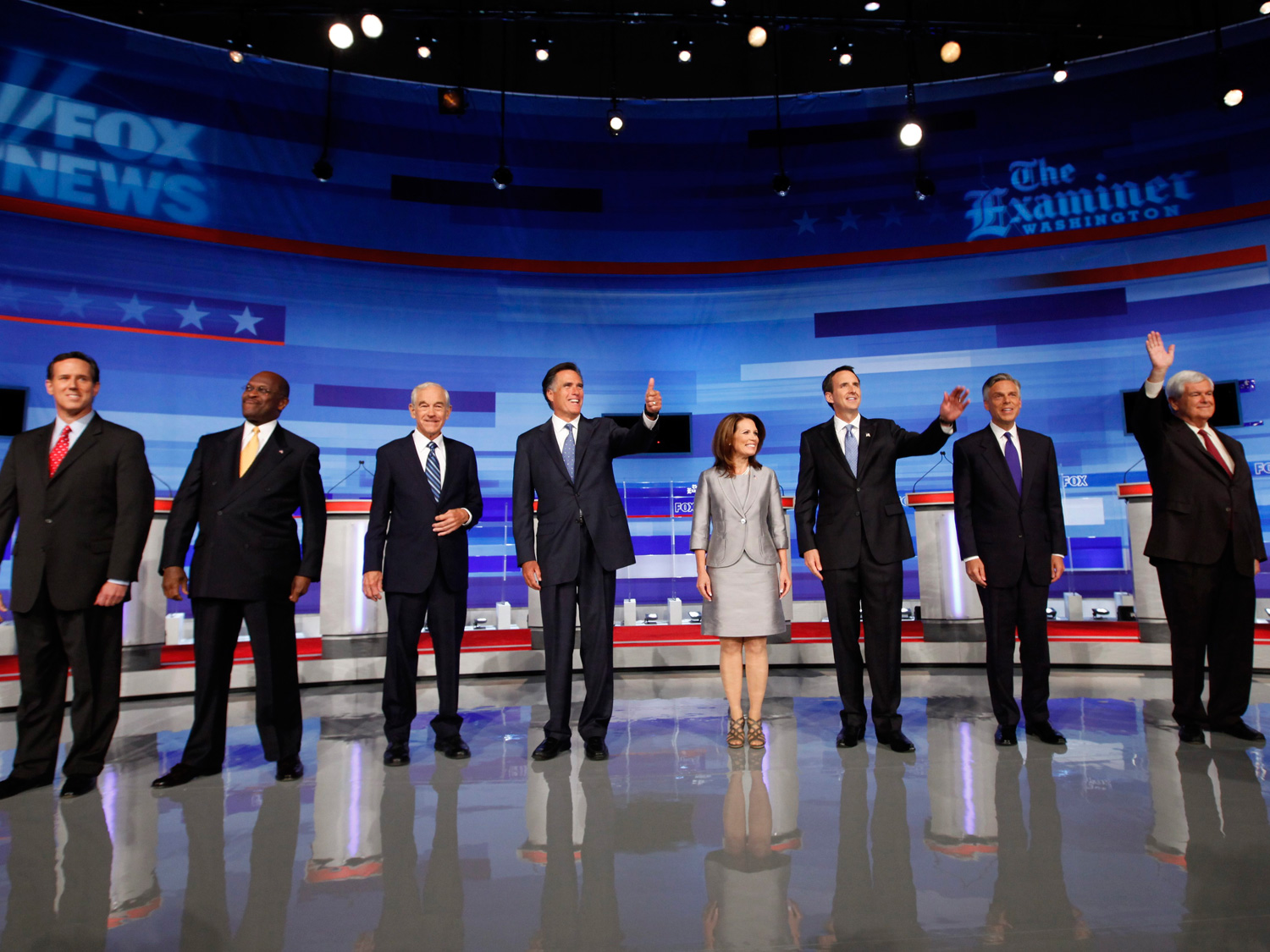 The Iowa straw poll is an event that resembles that of a state fair where Iowans vote in a straw poll for Republican presidential candidates. The first one took place in 1979 ahead of the 1980 election cycle. This year, it is being held in Ames on the campus of Iowa State University.

The "straw poll" is not really a poll in that it is unscientific and not representative of Iowa voters and only expresses the preferences of those attending the event. The results of the straw poll may be an indicator of the strength of a candidate's campaign, but they have no binding effect on the presidential nominating contest.

Nine candidates will be on the straw poll ballot this year:

The only candidate to win the Iowa straw poll and then go on to win the presidency was George W. Bush.

Here's how past straw poll winners have fared:

Full results from past straw polls:

Source for past results: Republican Party of Iowa