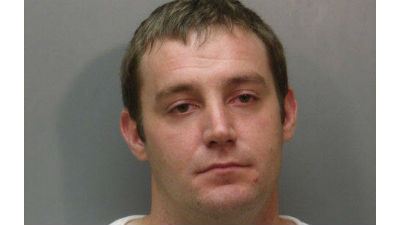 (CBS/AP) DUBUQUE, Iowa - Iowa man Nicholas Reed is charged with the murder of his girlfriend's 2-year-old boy who had been left in his care.

Reed, of Dubuque, was initially arrested on neglect and drug charges after the boy's mother took him to a Dubuque hospital on Nov. 23 for treatment of submersion burns and head trauma. The 2-year-old, Bentley Randall, was soon flown to University of Iowa Hospitals and Clinics in Iowa City, where officials say he died Sunday.

Police say Reed and the boy's mother were in a relationship and that she left her son with Reed when she went to work that day.

Reed is now charged with first-degree murder and remains in custody.