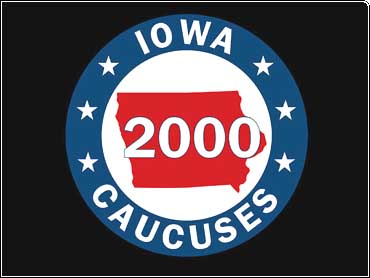 The first heat in the race to the White House comes Monday when Iowa's Democrats and Republicans gather to select their choices for U.S. president.

Weather is likely to be the deciding factor for some candidates. Low turnout at the local precinct meetings could skew the results quite a bit.

The two parties have slightly different methods of choosing candidates. Members of the GOP will cast straw-poll ballots; Democrats will elect county convention delegates who reflect their preferences for president.

For those unfamiliar with this Midwest practice, here's a primer on the Iowa caucuses.