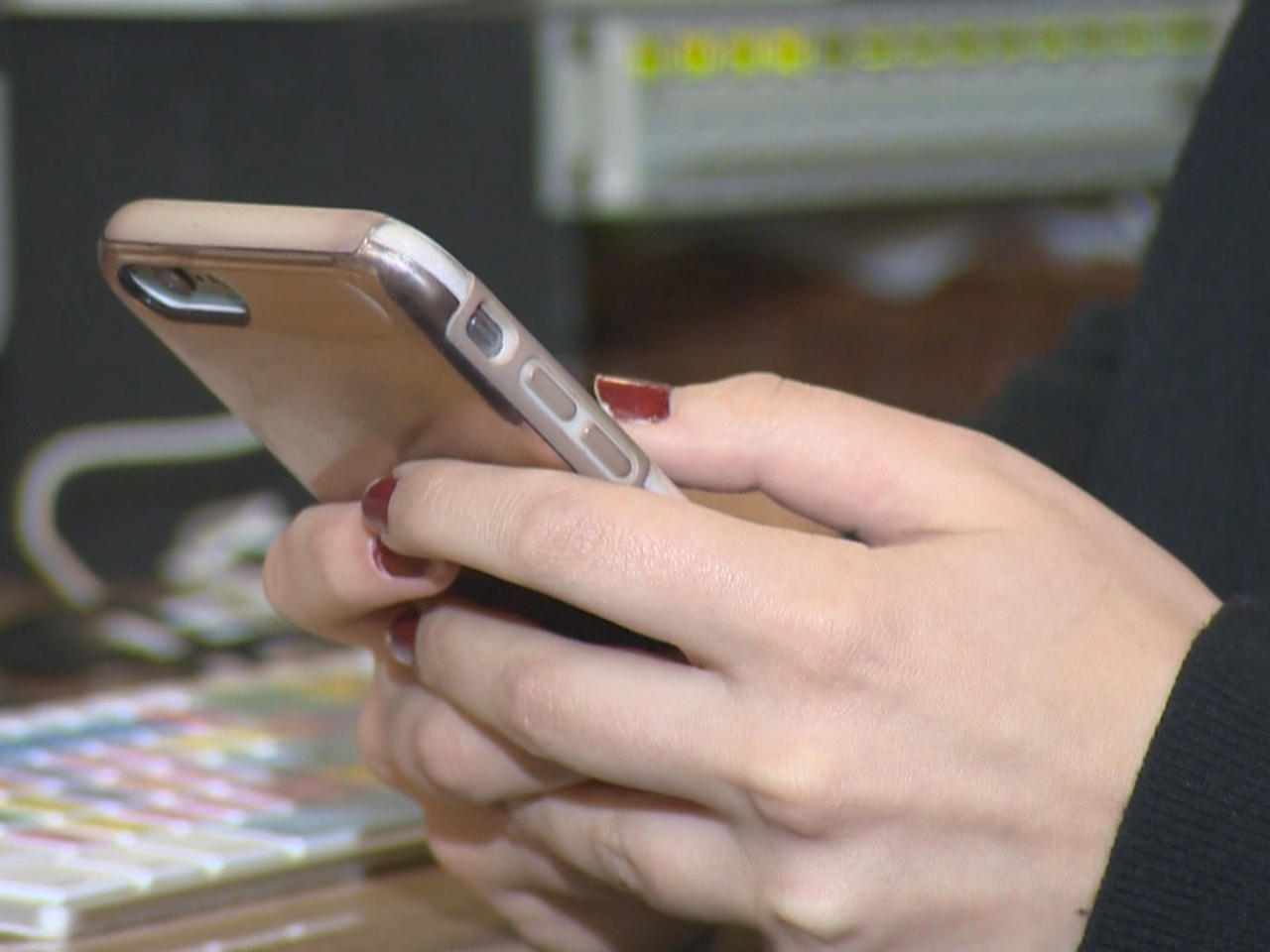 So Love created the Be Present Box: a wooden box to restrict technology during certain hours.

"For twenty minutes or an hour or whatever, they're not in sight," he said.

Love has sold more then 1,200 boxes worldwide. But despite its popularity, he doesn't think it's an end-all solution.

"I really hope that a company like Apple or Google can find a way out or another path," he told correspondent Anna Werner.

Love is not alone. In a letter sent to Apple, two of the company's major investors -- Jana Partners and the California State Teachers' Retirement System (CalSTRS) -- say, "[T]here is a clear need for Apple to offer parents more choice and tools to help them ensure that young consumers are using their products in an optimal manner."

"The way that Jana would hope it works is, Apple does respond; Apple says, 'We're well aware that this could be an issue, we are going to tweak the phone, we're going to make it the best phone you can buy your kids,'" Benoit said.

More than half (58 percent) of parents surveyed say their child is "attached" to their phone or tablet.

Much like you can set your TV to restrict what your kids watch, activists believe the same concept can be applied to smartphones. Apple does offer features that give parents some control over their kids' iPhones, but critics say it's not enough.

"In order for Jana and CalSTRS to kind of get their way, they're going to need a lot of other investors in Apple to stand up and say, 'We think this is serious,'" he said.

Jana and CalSTRS together control only about a $2-billion stake of Apple's nearly $900-billion market value, according to the Wall Street Journal.

However, that's not stopping them from also asking Apple to study the impact of excessive phone use on mental health.

Apple has not responded to our request for comment.