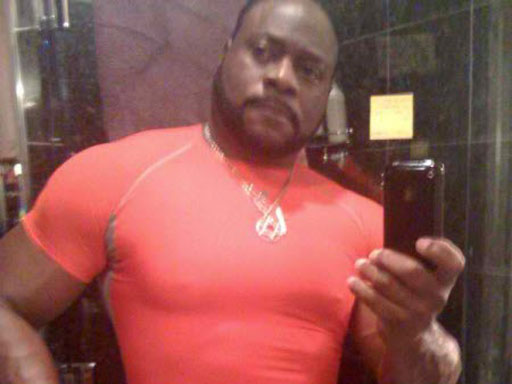 The ex-members say Long used his power as a pastor to get them to invest in the financially troubled City Capital Corp., reports CBS affiliate WGCL.

The plaintiffs said in a lawsuit that in 2009, Long invited Ephren Taylor, then CEO of the company, to speak at New Birth, and that Taylor told members how they could get rich. Instead, the plaintiffs said they lost all of their money.

"[Taylor] knew what he was doing and it was one more plot to get money from us," Wells told WGCL.

Long has previously been accused of luring young men into sexual relationships when they were enrolled in New Birth's ministry for teen boys. He reached an out-of-court settlement with four accusers.