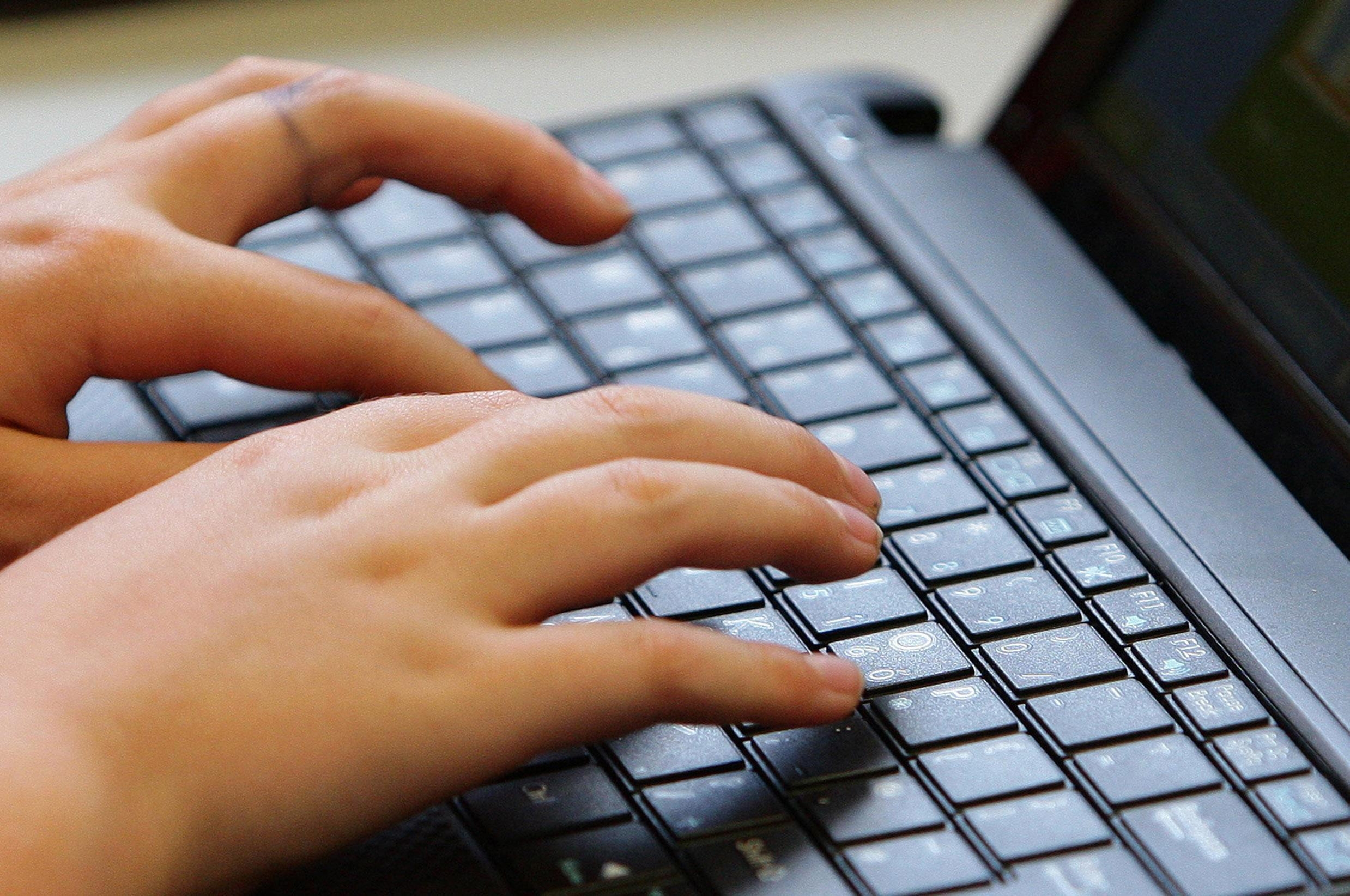 Insurance investigators are making more use of the cyber world to expose scammers. There are so many people using social media nows that the sites are routinely monitored for evidence of fraud, reports CBS News correspondent Chip Reid.

It was a beautiful sight -- a million-dollar Bugatti sports car cruising along by a bay in Texas.

So beautiful, an admiring passenger in a nearby car caught it all on videotape.

"He runs it straight off the road into a salty marsh and lets it run so it gets flooded and ruined," Coalition Against Insurance Fraud communications director James Quiggle said.

It turns out the driver had insured his million dollar car for more than two million. He claimed it was an accident, but when he tried to collect, the insurance company found the video on YouTube -- sufficient evidence to deny the claim and convict the driver of what the industry calls the largest single attempted car insurance scam in history.

In fact, it's become standard practice for insurance fraud investigators to use powerful data mining software to comb through hundreds of social media sites.

An Arizona woman pleaded guilty after a Facebook photo showed her wearing wedding rings she claimed she had lost while swimming in the ocean.

"They will plead guilty on site without even trying to fight it. It's just too hard to fight in court," Quiggle said.

An Ohio man collected $30,000 in benefits after claiming he was too badly injured to work. Photos on Facebook led investigators to his gym, where undercover cameras caught him bench pressing five hundred pounds.

"People cannot resist the impulse to share the details of their lives with millions of strangers on social media sites," Quiggle said.

Even if those details are incriminating, Quiggle said, either they don't know or they don't care.

"They have an irresistible impulse and this is what gets them into trouble," Quiggle said.

A New York area cop who was on disability was found by insurance investigators on YouTube touring with his punk rock band.

"He claimed he injured his right arm so badly he could barely move it. Well he's on tour with his band on stage and he's fist pumping," Quiggle said.

Chalk up another one for the insurance companies.

As to whether this represents a privacy issue, Quiggle said the courts routinely allow investigators to mine social media sites.

"When you're posting your exploits in front of tens of millions of people to freely see, that's not privacy anymore," he said. "You've posted your activities on your digital front lawn."

With a record number of people now using social media, it's revolutionizing fraud investigations and helping to solve some of the most difficult cases. That's good news for consumers, since the cost of bogus claims -- estimated to be nearly $80 billion a year -- is passed on to policy holders in the form of higher premiums.