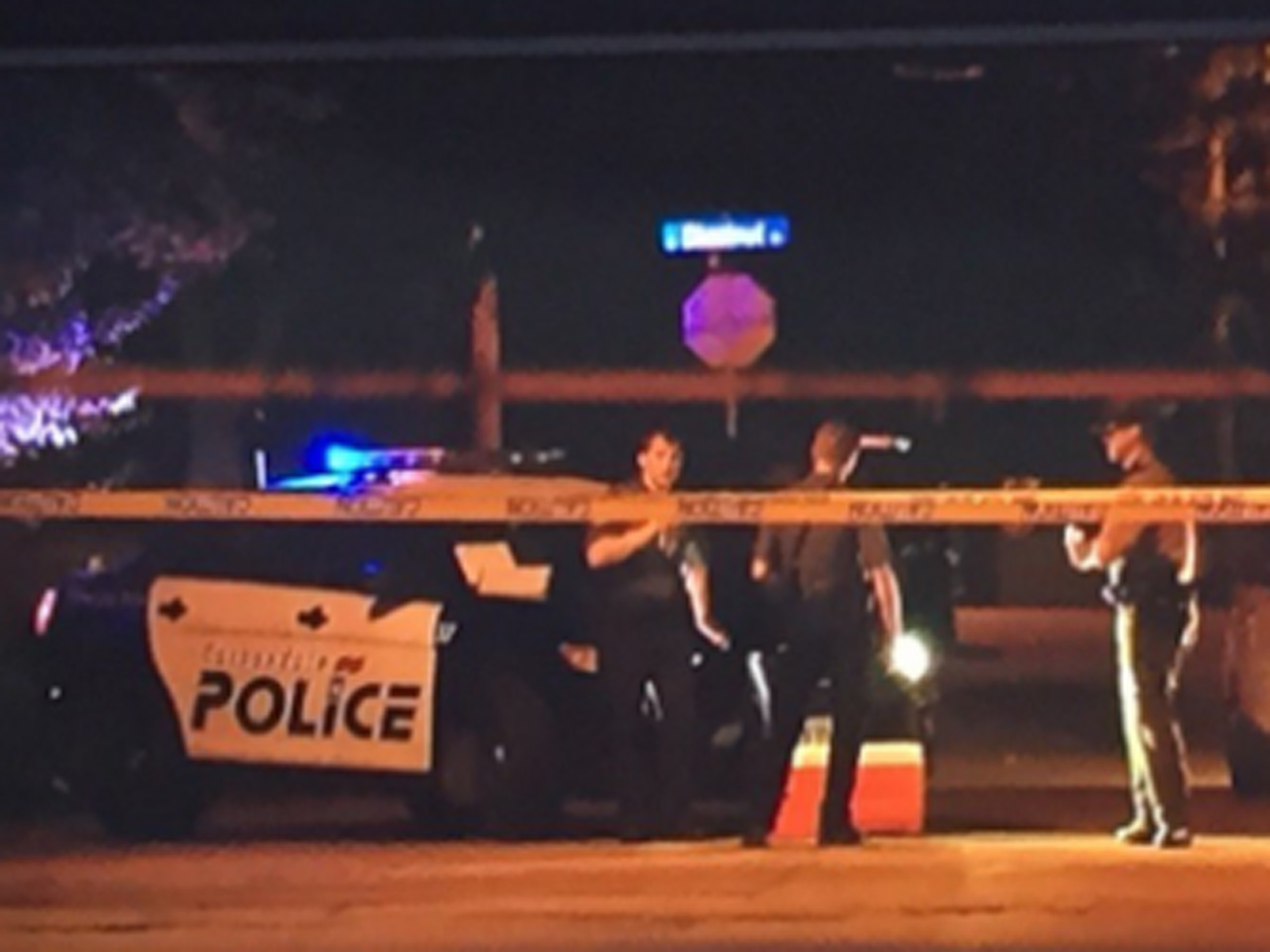 According to a statement from Carbondale police, officers on patrol heard gunshots and drove toward them. They spotted a car fleeing at a high rate of speed, tried to stop it, then a chase ensued.

At one point, a suspect in the fleeing car fired several shots toward the pursuing officers and hit the police car and one officer inside. Police say they didn't fire any shots.

The wounded officer was raced to a hospital in serious condition.

The officer was immediately taken to Memorial Hospital of Carbondale where he was initially treated for a gunshot wound. The officer's condition is reported to be serious and he has been transported to a St. Louis area hospital for additional treatment.

The investigation into the incident is being led by the Illinois State Police, standard Carbondale police procedure for incidents involving any officer-involved shooting