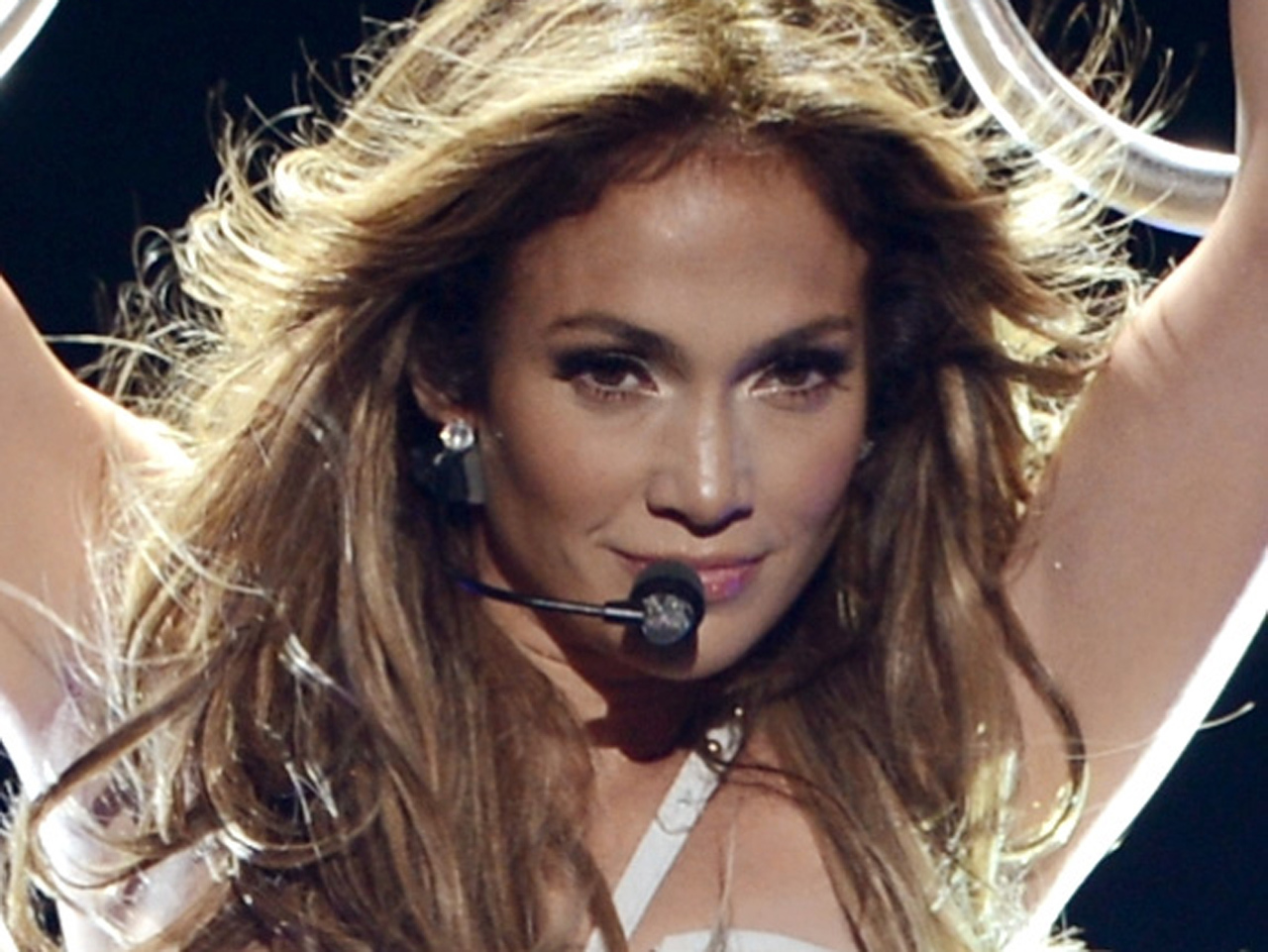 (CBS/AP) SOUTHAMPTON, N.Y. - Police say an intruder had been living for a week on Jennifer Lopez's property in the Hamptons while the singer was away.

Southampton police said Wednesday the entertainer had an order of protection against 49-year-old John Dubis of Rhode Island.

Information on why the order was obtained wasn't immediately available.

According to Newsday, workers found Dubis on the Water Mill property on Aug. 8 and called authorities.

He was arraigned the following day on charges of burglary, criminal contempt, stalking and possession of burglar tools. He's due in court Aug. 28.

Newsday says the publicist for the singer-actress couldn't be reached for comment and it was unclear whether Dubis had a lawyer.

Lopez bought the three-acre Water Mill mansion in May.