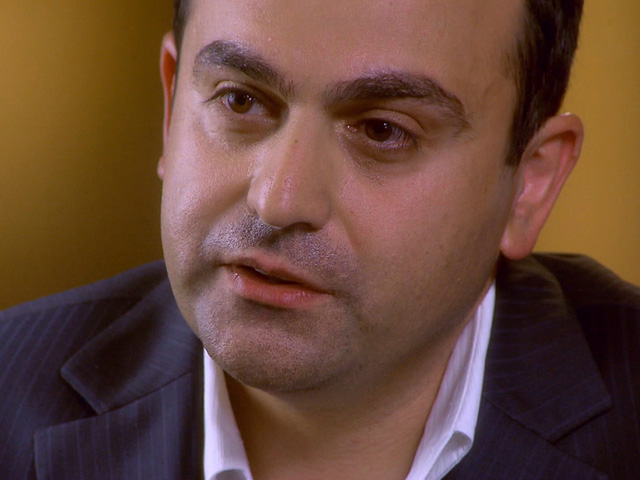 What really happened in the interrogation of high-level detainees like Abu Zubaydah? Depends on who you ask: the FBI or the CIA.

Former CIA official Jose Rodriguez, the man behind the "enhanced interrogation techniques" like waterboarding and sleep deprivation, told his story to Lesley Stahl on 60 Minutes this week. It was the first time the public heard his defense of the CIA's harsh interrogation methods that many consider to be torture.

"I am very confident that what we did saved American lives," Rodriguez told Stahl. "We made some al Qaeda terrorists with American blood on their hands uncomfortable for a few days."

In Abu Zubaydah's case, Rodriguez said that he had stopped cooperating, and it was necessary for the CIA to use "an alternative set of interrogation methods." Zubaydah was then subjected to the CIA's menu of "enhanced interrogation techniques," like the "insult slap," waterboarding and days of sleep deprivation. Rodriguez says it worked and that Zubaydah became compliant in less than three weeks.

But there's another side to the story. Last year, Lara Logan sat down with former FBI agent Ali Soufan, left, and heard a decidedly different account of the Zabaydah interrogation. Soufan said that the FBI's traditional interrogation methods, like simply building a rapport, were working with Zabaydah and that the CIA's harsh techniques had been unnecessary.

"Zubaydah did not stop talking," Soufan told Logan. "Introducing the techniques made him stop talking."

Clearly the two agencies, and the two men, have differing accounts of what occurred. With the tapes of the interrogations destroyed (thanks to Rodriguez) and all of Zubaydah's interrogation transcripts classified, who should the public believe?

Weigh in below in our comments section.