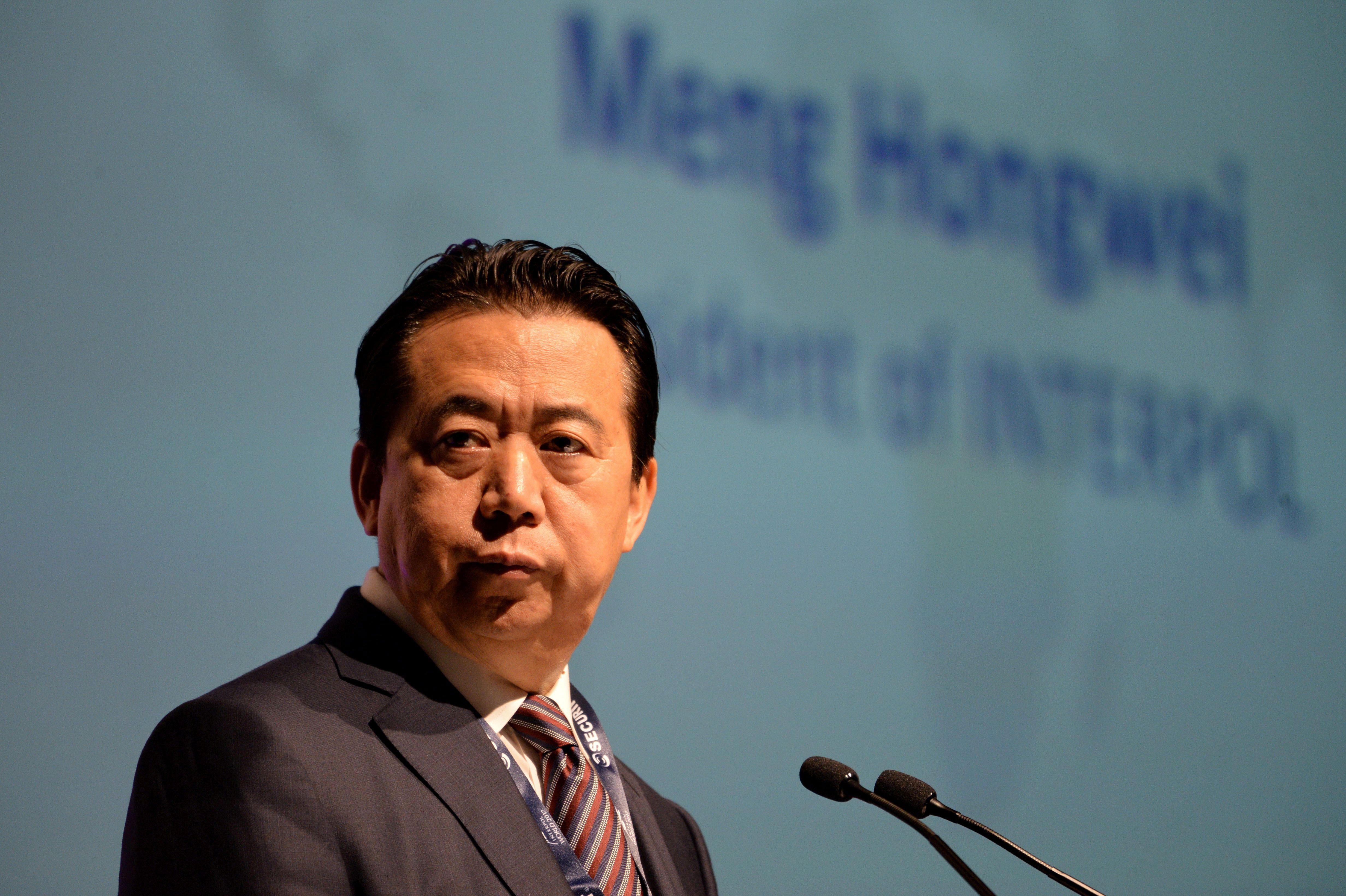 French police have opened an investigation into the disappearance last month of Meng Hongwei, the Chinese head of the international police organization Interpol, sources close to the inquiry told European news outlets on Friday. Meng was last seen leaving for China from Interpol's headquarters in Lyon, southeast France, in late September, the source said. His wife reported him missing.

Interpol's website notes that Meng has served as Vice Minister of Public Security in his native China. The organization released a statement saying the whereabouts of its leader was a "matter for the relevant authorities in both France and China."

French police said the case was being handled by the public prosecutor in Lyon, but there was no immediate comment from that office.

An official at the global police organization told The Associated Press that Meng did leave France and arrive in China at the end of September, and that there had been no news of him since.

Chinese newspaper the South China Morning Post quoted unnamed officials as saying Meng was the subject of an investigation in China and that he was "taken away" for questioning by authorities "as soon as he landed" in the country. The Post said it was unclear what Meng might be under investigation for.

News of Meng's apparent disappearance comes on the heels of an announcement by Chinese officials that Hollywood star Fan Bingbing, who also vanished without a trace several months ago, has been ordered to pay millions of dollars in alleged back taxes and penalties. The announcement of the fines this week by Communist Party officials shed no light on her current whereabouts.