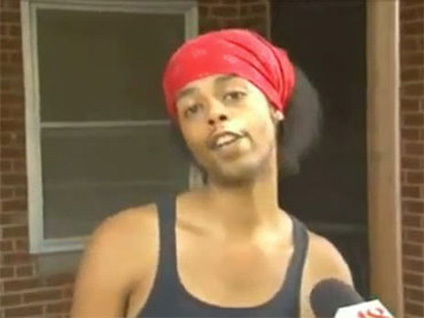 HUNTSVILLE, Ala. - Internet star Antoine Dodson has been arrested for possession of marijuana and other minor charges.

Dodson was arrested on five misdemeanor charges after he was stopped for speeding early Saturday morning.

According to the Madison County Sheriff's Department website, he was booked at about 2:30 a.m. but has been released.

Dodson became a reality sensation last year after a televised rant about a break-in at his sister's apartment was turned into a viral video that catapulted the 20-year-old into television appearances, blog mentions and other appearances.

A message on Dodson's Twitter account posted Saturday at about 11:30 a.m. read in part: "Just got out of jail off a weak charge."