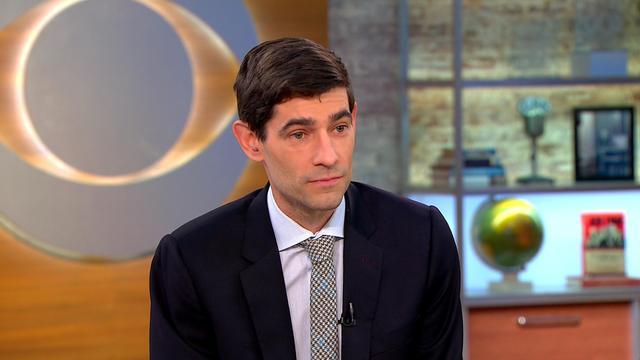 Smart toys are popular holiday gifts, but consumer watchdogs are warning about the risks they pose to children's privacy. The FBI issued an alert in July about how internet-connected smart toys can present privacy concerns for children.

CBS News contributor and Wired editor-in-chief Nicholas Thompson joined "CBS This Morning" to discuss why toys are lacking in privacy protections and how to buy an internet-connected toy that's safe.

Thompson warned that consumers should be "wary" – especially of toys that have microphones and cameras, which he calls a "nightmare."

"Kids don't have defenses against privacy invasions because they haven't learned these things," he said.

The FBI's alert warned that smart toys are "increasingly incorporating technologies that learn and tailor their behaviors based on user interactions."

"It's an intense warning," Thompson said. "We've had internet-connected toys that store information on the cloud like your child's voice that can then be hacked." There have also been hacks that exposed personal data like names, email and home addresses.

But if you do want to get your kid a smart toy, Thompson recommends looking at the privacy settings and make sure it's made by a responsible manufacturer.

"Make sure it's from a responsible manufacturer and there is a list of FTC-approved companies that will certify toys saying that they follow best practices. Once you set it up, you should make sure to update it and you should be wary about things with cameras and microphones."

Here are the organizations approved by the Federal Trade Commission to certify toys: