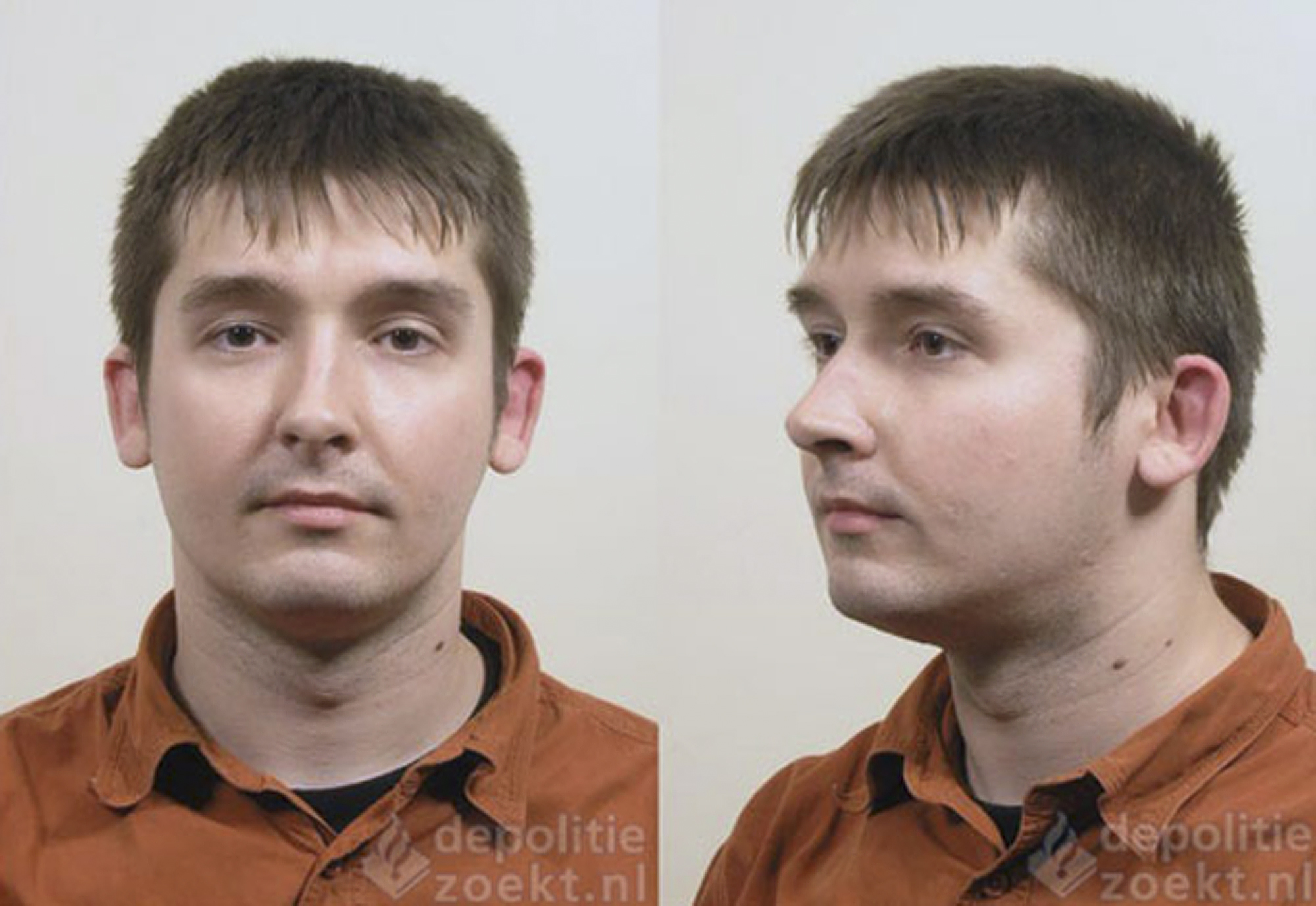 The still-widening investigation is code-named Holitna, after a river in Alaska with many tributaries, and has been taking place over two years.

The bunny, seen in a photo of a half-naked 18-month-old boy, was used to trace a molester to Amsterdam. From there, investigators made one arrest after another of men accused of sexually abusing children, exchanging explicit photos of the attacks and chatting online about abducting, cooking and eating youngsters.

Authorities haven't determined whether the men who talked about murder and cannibalism actually committed such acts or were just sharing twisted fantasies. They have identified more than 140 young victims so far, and said there is no end in sight as they pore through hundreds of thousands of images found on the suspects' computers.

"They are the worst of the worst," said Bruce Foucart, agent in charge of the U.S. Customs and Immigration Enforcement agency's Homeland Security Investigations unit in Boston. "This isn't just a child that's nude and someone's taking pictures of him; this is a child that's being raped by an adult, which is horrific."

The case began to unfold when Robert Diduca, a Sheraton hotel manager from Massachusetts, sent the photo of the Dutch boy to an undercover federal agent in Boston. Diduca, a married father of three, thought he was sending the picture to another man who shared similar sexual interests.

Agents forwarded the photo to Interpol and to several other countries when an investigator for the Dutch police recognized the stuffed bunny as Miffy, a familiar character in a series of Dutch children's books. She also traced the boy's orange sweater to a small Amsterdam store that sold only 20 others like it.

The boy's photo was broadcast on a national TV program and within minutes, friends and relatives called the child's mother. Robert Mikelsons, a 27-year-old day care worker who babysat the boy, was arrested. On his computer were thousands of images of children being molested and raped, including the boy holding the stuffed bunny.

Photos and online chats found on computers owned by Diduca and Mikelsons led to more than three dozen other suspects in seven countries, including Canada, Britain, Germany, Sweden and Mexico. The oldest victim in the Netherlands was 4, the youngest just 19 days old.

"This demand leads to the abuse of children, yet there is this misconception that somehow, viewing child pornography is a victimless crime," Ortiz said. "It clearly is not."

"He gets it, he knows he needs to be punished, he knows what he did is wrong," Sweeney said.

In May, authorities arrested Kansas man Michael Arnett after finding pornographic photos he allegedly produced. Agents discovered the pictures when they searched the computer of a Wisconsin man who had been chatting online with Mikelsons.

Arnett's computer contained graphic online chats about his desire to abduct, kill and eat children. In July, authorities arrested four men who allegedly had online discussions with Arnett about kidnapping and eating children. Those arrested included Ronald Brown, a children's puppeteer from Florida.

Prosecutors said Brown acknowledged his online conversations but said that it was all a fantasy and that he would never hurt anyone.