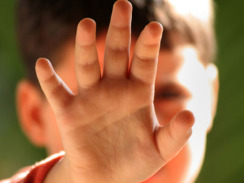 (CBS) - An international investigation called "Operation Spade" has led to the arrests of 76 people in the U.S. on charges related to child pornography, according to the U.S. Postal Inspection Service, which teamed with the Toronto Police Service to conduct the investigation.

According to a statement released Thursday by the Postal Inspection Service, the operation began in October 2010 when Toronto Police contacted the service after determining that a company called Azoz Film was "selling videos of child exploitation through the U.S. Mail."

The company was shut down in May 2011, and since that time 263 people have been arrested across the globe, as well as 76 in the U.S. Those charged include school employees, law enforcement officials and registered sex offenders.

McCallister also said that arrests related to this case will continue.