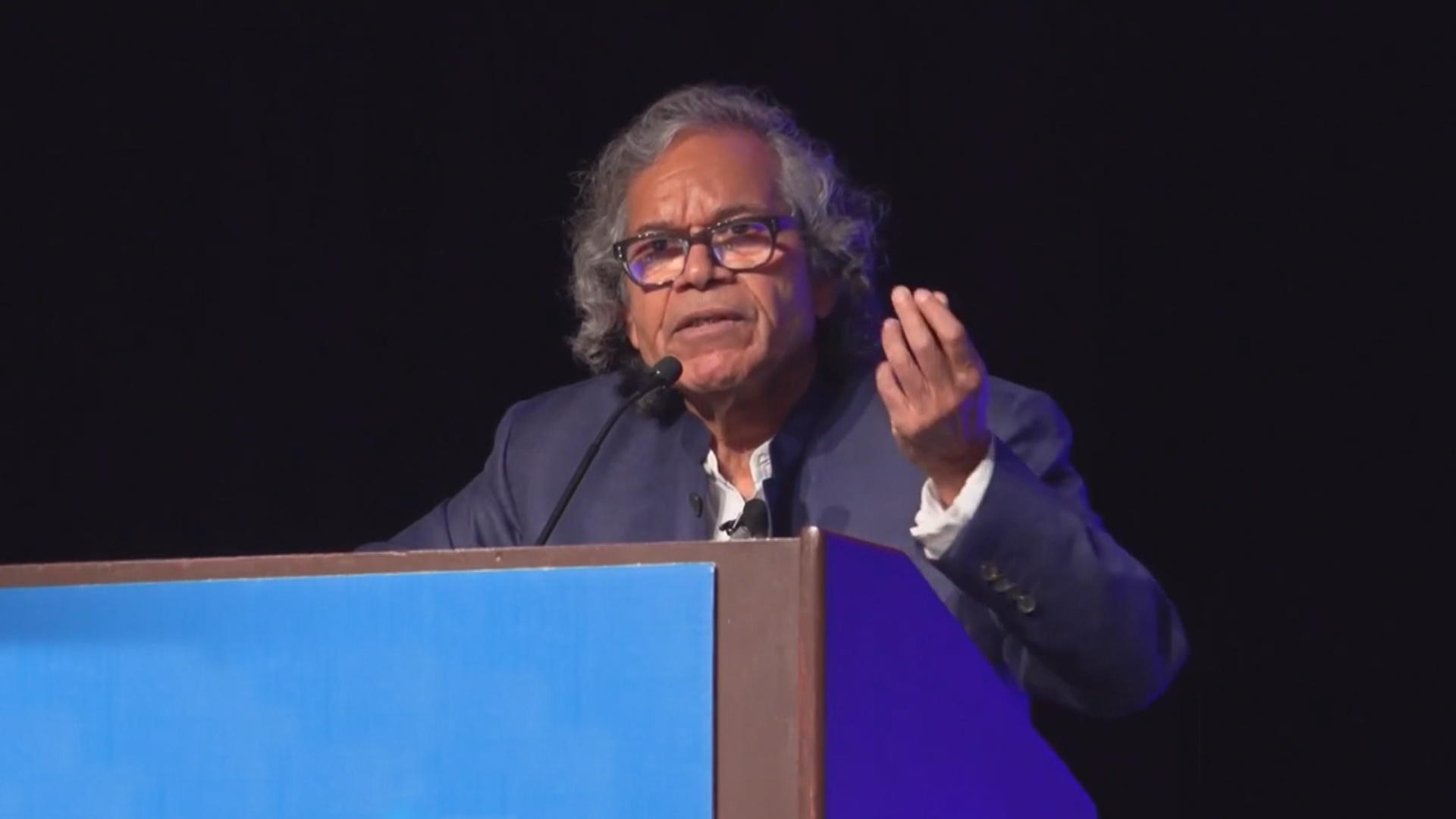 The most prominent pharmaceutical executive to be criminally charged in the opioid epidemic is now free on bail. John Kapoor, founder of Insys therapeutics, was arrested Thursday in Phoenix. He posted bail of $1 million. The billionaire is accused of racketeering, conspiracy, fraud and other felonies.

"I told my husband several times, 'my gosh, he must be getting paid to prescribe these medications,'" said Carey Ballou.

Ballou now believes she was kept on Subsys by her doctor for more than two years because he was getting bribed.

"He did not want me to stop taking the drug. I asked over a 10-month period," Ballou said.

Earlier this month, Ballou sued him and the drugmaker Insys. Her court filings claim the company paid her doctor $221,000.

"From top to bottom there was nobody there to say wait a minute, this needs to stop," said Michael Canty, a former federal prosecutor who advises states on suing opioid manufacturers.

"They paid doctors essentially to prescribe the drug. And they did this through a speaker series," Canty said.

An indictment alleges he personally recruited physicians for a kickback scheme which included dinners at high-end restaurants for doctors and their staff and payments for sham speaking engagements.

CBS News has learned Insys made 18,000 payments to doctors in 2016 that totaled more than $2 million.

Operator: "You're calling from the doctor's office, correct?"

Operator: "And which medication are you calling about?"

Operator: "Is it also for the breakthrough cancer pain or not?"

The patient the Insys staffer was calling about was Sarah Fuller. She became addicted to fentanyl and died from an overdose 15 months later. A judge ordered Kapoor to turn in his passport and wear an electronic monitoring device. His attorney says Kapoor is innocent and intends to fight the charges vigorously. Forbes estimates Kapoor's net worth is around $1.7 billion.