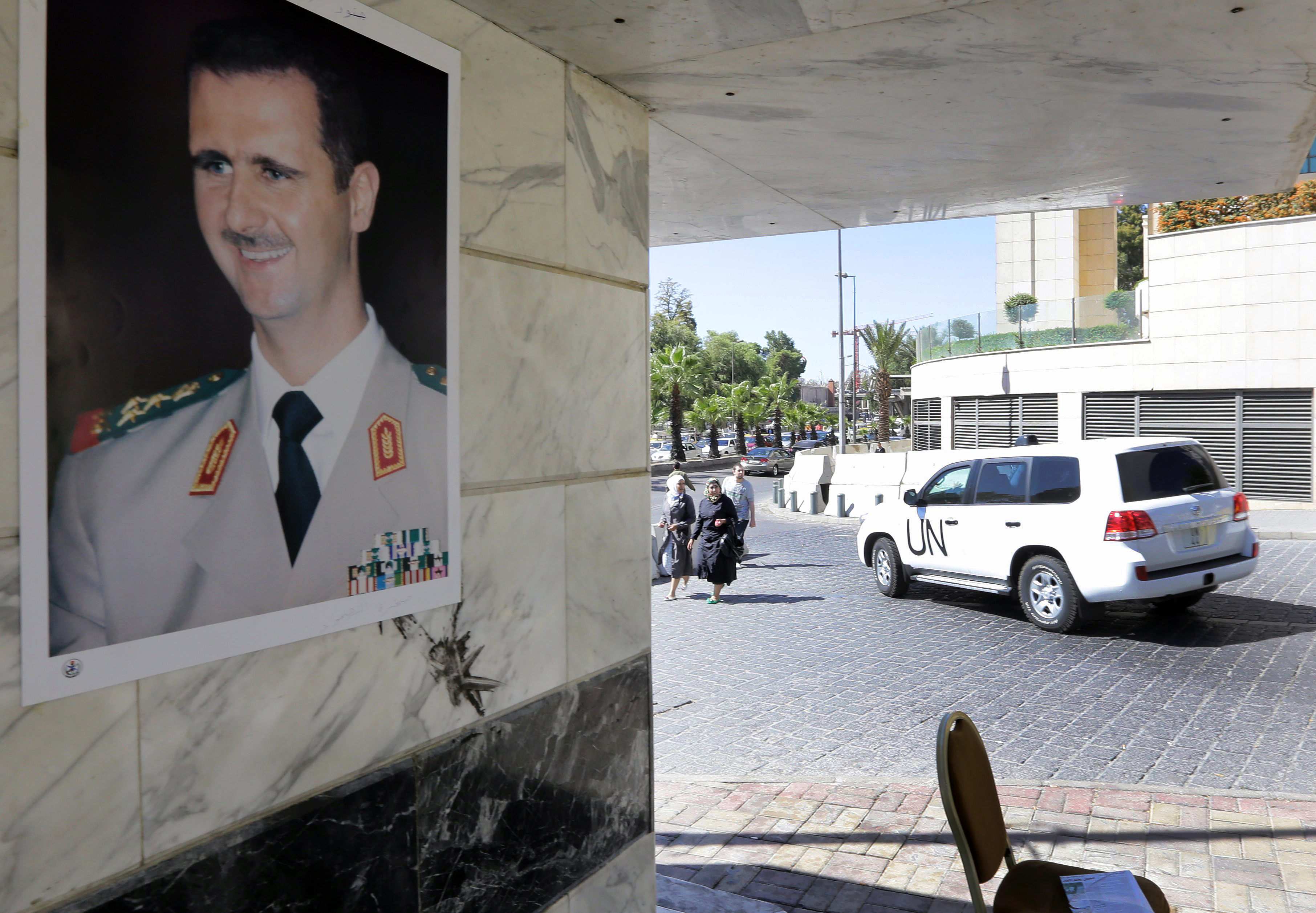 BEIRUT International weapons inspectors have so far visited three sites across Syria, their spokesman said Thursday, as they race to destroy its chemical arms stockpile and program amid a raging civil war.

The team is to visit more than 20 sites around the country in their disarmament mission. The three sites that it has visited in the past 10 days have all been in government-held areas, making it relatively easier for them to reach, said Michael Luhan, spokesman for the Organization for the Prohibition of Chemical Weapons.

Luhan told CBSNews.com that no details were available Thursday on what the inspectors actually did at the three sites they have visited -- whether they destroyed anything, or merely documented what was at the locations. He said OPCW was still working to establish a regular system for the inspection teams to report on their daily work in the field.

Operating on rare consensus, the U.N. has tasked the OPCW to rid Syria of its stockpile by mid-2014 - the tightest deadline ever given to the OPCW. It's also the first conducted amid an ongoing war, pitting disorganized armed rebels against forces loyal to the regime of Bashar Assad.

While the first series of sites on in government-controlled regions, the 27-member team will have to cross rebel-held territory to reach some sites. The U.N. hopes to organize cease-fires between rebels and government forces to ensure safe passage.

Underscoring the complexity of their mission, in Syria, at least 18 people were killed, mostly men, after government forces bombed an area near the northern city of Safira in the Aleppo province and in the nearby city of Manbij, said the British-based Syrian Observatory for Human Rights, which obtains its information through a network of activists on the ground. The official Syrian news agency SANA also reported another six people killed in the city of Aleppo in rebel fire.

Clashes also broke out between al Qaeda fighters of the Islamic State in Iraq and the Levant and Kurdish rebels trying to push back their advance in the northern border province of Azaz, the Observatory reported.

Meanwhile, in Beirut on Thursday, a lucky few Syrians flew to Germany, where they were accepted for temporary resettlement.

Men and women sobbed and hugged as relatives said goodbye to each other, helping them haul overstuffed suitcases onto a bus leading to the airport.

They were 106 of the 4,000 refugees that Germany has accepted on two-year visas, said Roberta Russo of the United Nations High Commissioner for Refugees.

They remain a tiny minority of the 2 million Syrians now registered as refugees. Another 5 million Syrians are displaced within their own country because of the conflict. Another 100,000 people have been killed.

Russo called on donor countries to provide more aid to Syria's neighbors, who are hosting over 97 percent of refugees.

She says they've only received one-third of the $1.7 billion in aid the U.N. is asking for to help refugees, particularly in Lebanon.