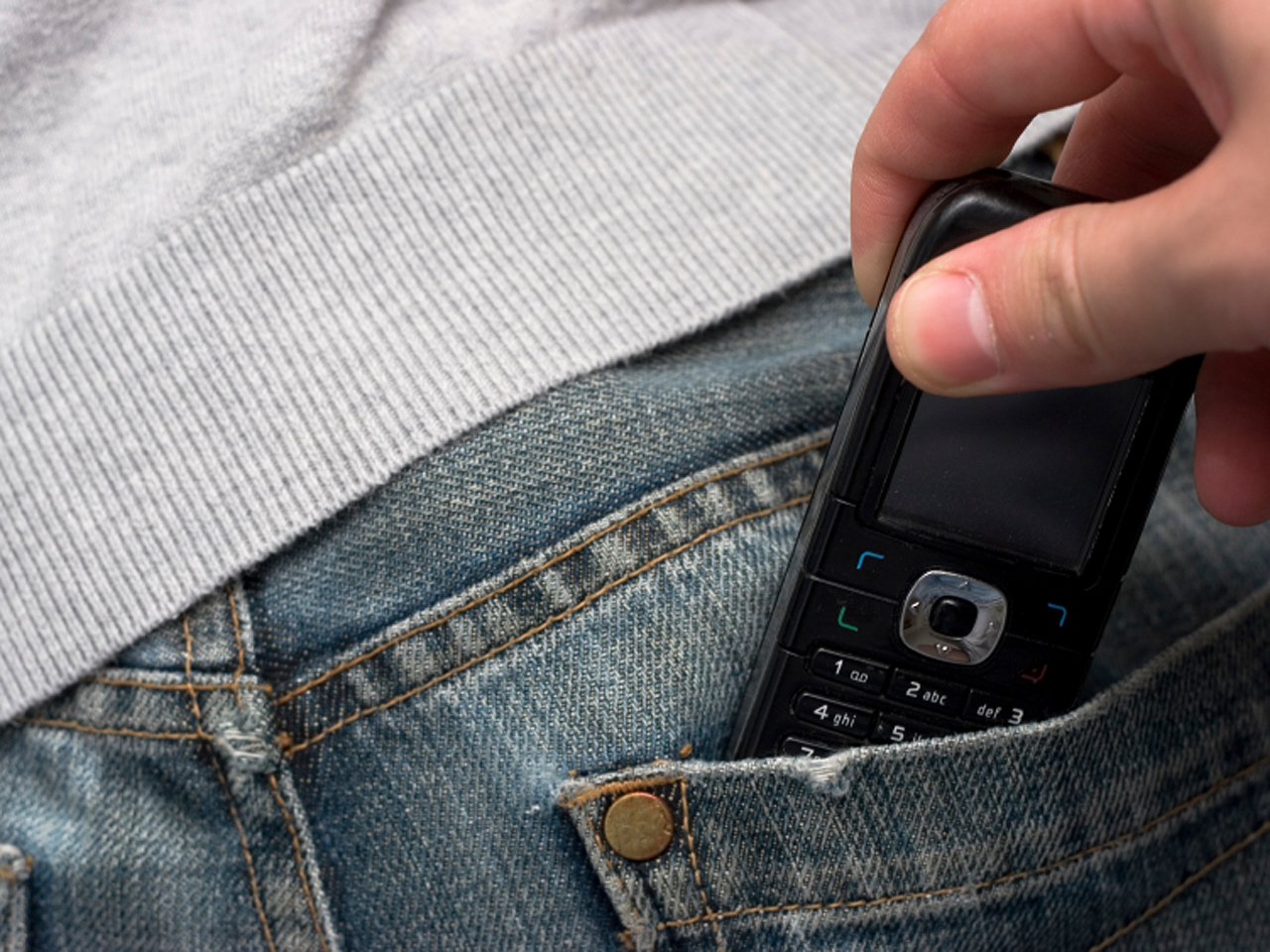 There's a hidden battle over stolen smartphones. Last year, more than 1.5 million Americans had their devices taken, and New York City saw a 40 percent jump in smartphone thefts. There is a solution, known in the industry as a "kill switch."

But, as CBS News senior correspondent and FBI insider John Miller reported on "CBS This Morning," that idea has been met with some heavy resistance.

It can happen anywhere anytime -- walking on a city street, or even buying tickets for public transportation. Thieves will do almost anything to get their hands on smartphones.

San Francisco District Attorney George Gascon says in his city, the theft of devices is almost 50 percent of all of their robberies and thefts.

"This is an area where a technological solution can render these phones basically worthless on the secondary market," he said.

Gascon, along with New York Attorney General Eric Schneiderman say the solution is a "kill switch," which would disable a stolen phone, making it worthless to the thieves.

But law enforcement sources told CBS News when manufacturers like Samsung made smartphones with a kill switch earlier this year, the five major wireless carriers -- AT&T, Verizon, T-Mobile, Sprint and US Cellular -- wouldn't support it.

In emails obtained by CBS News, an industry executive who was involved in the negotiations, tells Samsung that: "They've received responses from all five major U.S. carriers and they've all denied our preload in their image..."

Gascon suspects it's because it would cut into big profits the phone companies make selling anti-theft insurance and replacement phones.

The Wireless Association, which represents service providers, said they are working on alternatives to a "kill switch," and told CBS News: "CTIA and its member companies worked hard over the last year to help law enforcement with its stolen phone problem..." adding, "one of the components of the efforts was to create an integrated database designed to prevent stolen phones from being reactivated."

Miller added on "CBS This Morning," that Apple has been leading the way because Apple products were among the most stolen items in New York City. The industry-leading mobile phone maker has built into the IOS7 operating system a find-my-phone feature, a kill-my-phone feature, and a wipe-my-data feature, which means, if you steal a phone with the new operating system and you're the thief, you can't use it, you can't sell it, nobody you sell it to can use it. The hope is that as the bad guys figure that out, there's going to be no reason to steal the new Apple phones.

Now the issue is other phone systems.

Miller said it's clear why kill switch alternatives are not as good because they put the onus on the phone owner.

"You have to get on the stolen phone registry, you have to go find your phone, you have to go do this -- with the Apple thing, you just say, through one device to another, 'you're a paperweight now,'" Miller said. "And look, in 1994, they broke into every car and stole every radio in New York. Until the car people and the radio people got together and they said, 'If you take the radio out of a car, it'll never work in another car,' this chip doesn't match that chip, they stopped stealing radios. Never happened again."

The same thing is possible with smartphones, and that's what's driving theft stats across the country.

For more on this story, watch John Miller's report and analysis in the video above.