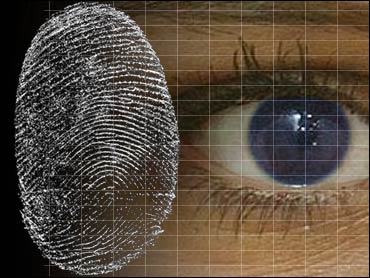 WBNS News CrimeTracker 10's Angela An reports about an advanced federal research facility that according to the FBI can process billions of fingerprint comparisons a day.

"On the criminal side, we have identified about 15,000 wanted people per month that are arrested," the facility's assistant acting director Jerry Pender told Angela An of WBNS News.

Fingerprints are snapped directly from the crime scene using a wireless scanner and sent to the FBI database with immediate results.

American troops overseas can identify potential terror suspects from fingerprints on ad hoc explosives using only a laptop and portable scanner, according to the Ohio station. Prints are then checked against thousands of suspected or known terrorists in the FBI database.

In April 2009, a fingerprint that was left on a hotel wall that was sent to the federal faculty linked the accused Craigslist killer Phillip Markoff to an attack against another woman in Boston.