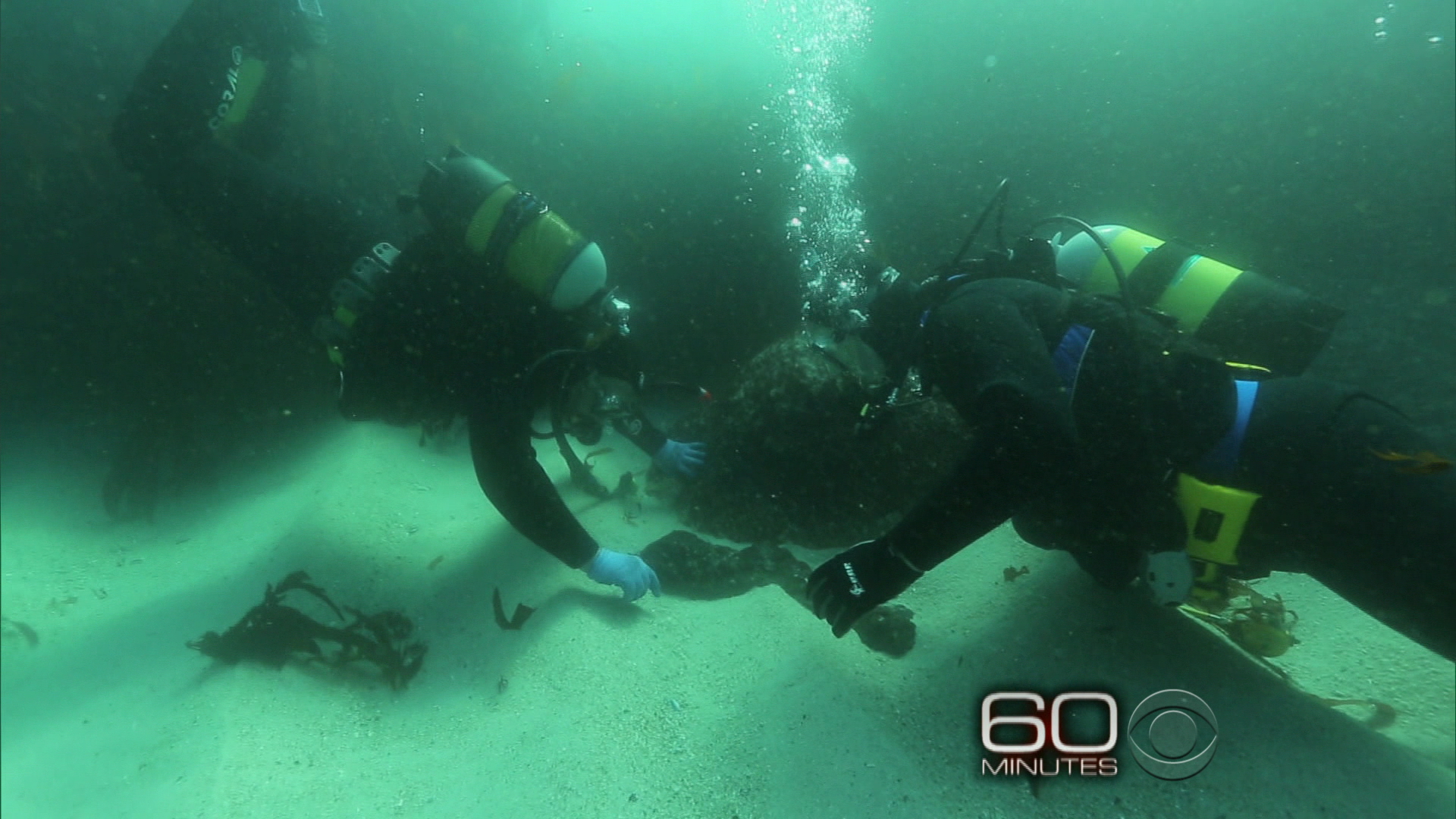 MOZAMBIQUE ISLAND, East Africa -- Mozambique Island in East Africa was a headquarters for the slave trade for 400 years.

The Smithsonian's African-American History Museum Director Lonnie Bunch showed us where Africans were auctioned and marched to the sea.

"What you probably had was almost an assembly line. You'd bring people, you'd sell people. Then you would move them onto the boats and off to the new world," said Bunch.

Bunch, a black man, told "60 Minutes" what the artifacts might mean to other black people.

"A combination of unbelievable pain, a sense of anger, a sense of loss, but also an amazing sense of optimism -- that people who shuffled down this ramp, those that were able to survive, built the Americas."

The ship Bunch was looking for was discovered in the archives of Cape Town, South Africa.

Anthropologist Steve Lubkemann found an old investigation into a Portuguese ship that hit bad luck at the Cape of Good Hope. Two hundred slaves drowned in the wreck.

"We have the captain's account and he signed his name here, 220 years ago," says Lubkemann. "He said he decided, 'to save the slaves and the people.' The people are the crew. The slaves are just cargo."

The wreck was discovered in 2010. Jaco Boshoff, one of the divers, says they excavated the sand on the sea bottom to find the artifacts underneath.

After 300 dives they've found dozens of artifacts but one find may be the most revealing. Covered in marine growth, x-rays show a shackle used to bind slaves.

"There's a long bar running through. And shackles often were on a long bar. The leg shackles especially," said Boshoff.