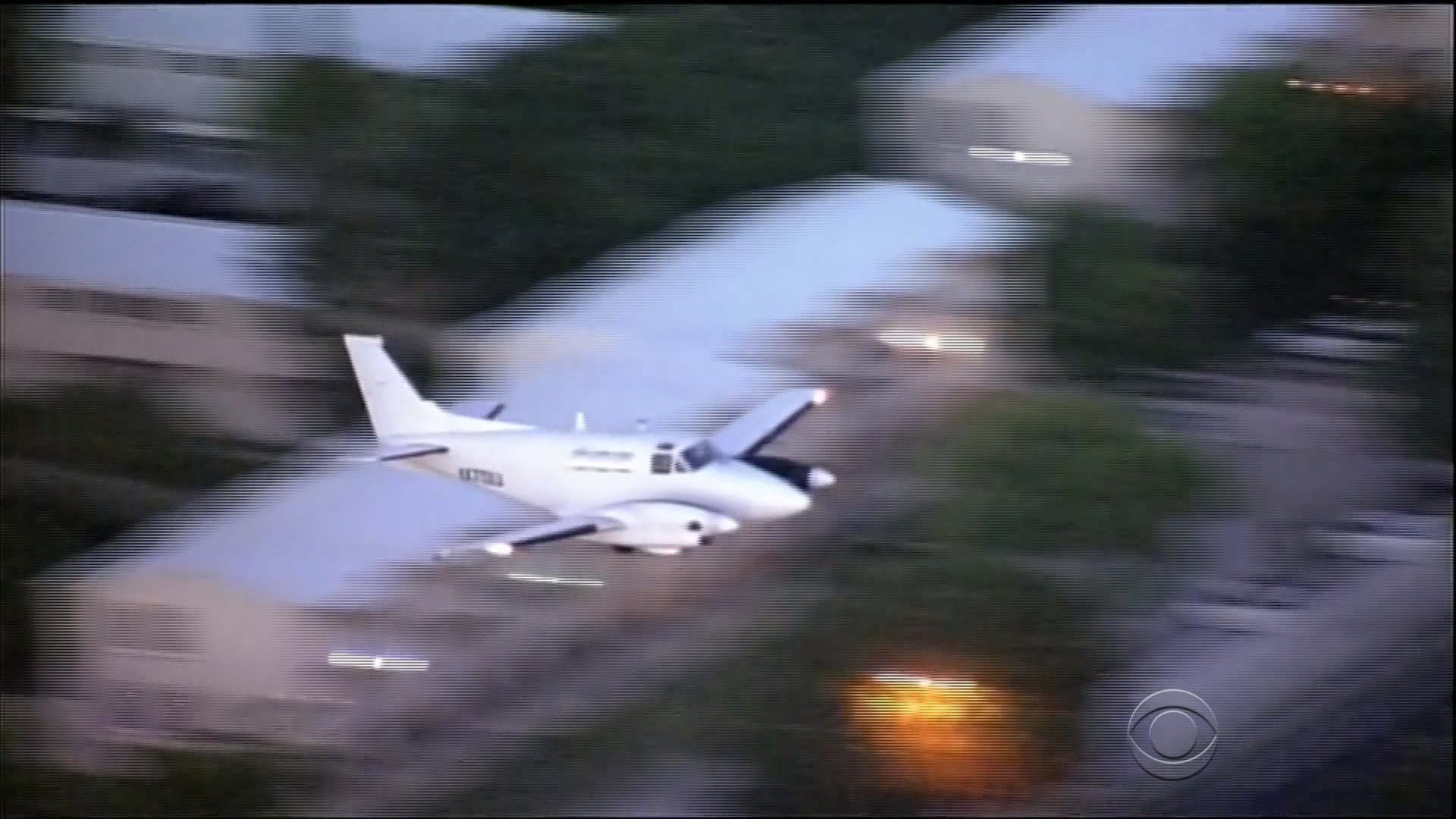 MIAMI -- President Obama warned Congress today: money is rapidly running out for the battle against Zika, even as more Americans become infected.

The situation is critical, he said.

"A lot of folks talk about protecting Americans from threats. Well, Zika is a serious threat to Americans, especially babies, right now. So, once again I want to urge the American people to call their members of Congress and tell them to do their job: protect the American people from Zika," he said.

Today's aerial assault in a ten-mile radius around the Zika zone was effective, according to CDC director Dr. Tom Frieden.

Florida's governor Rick Scott announced a 10-block area in the northwest corner of the Zika zone has been cleared.

"We are comfortable that there are no active cases here," he said.

In reviewing the results of today's aerial spraying, the CDC director says a check of mosquito traps revealed a large number had been killed using the insecticide Naled. One fluid ounce was sprayed per acre.

Those fears were evident on social media. One woman tweeted: "Crazy subjecting millions of people to harsh chemical pesticides when you've got 15 people without symptoms."

No decision has been made on when to resume that aerial spraying. For now, the most important thing people in the south Florida area can do is clear any standing water around their homes.