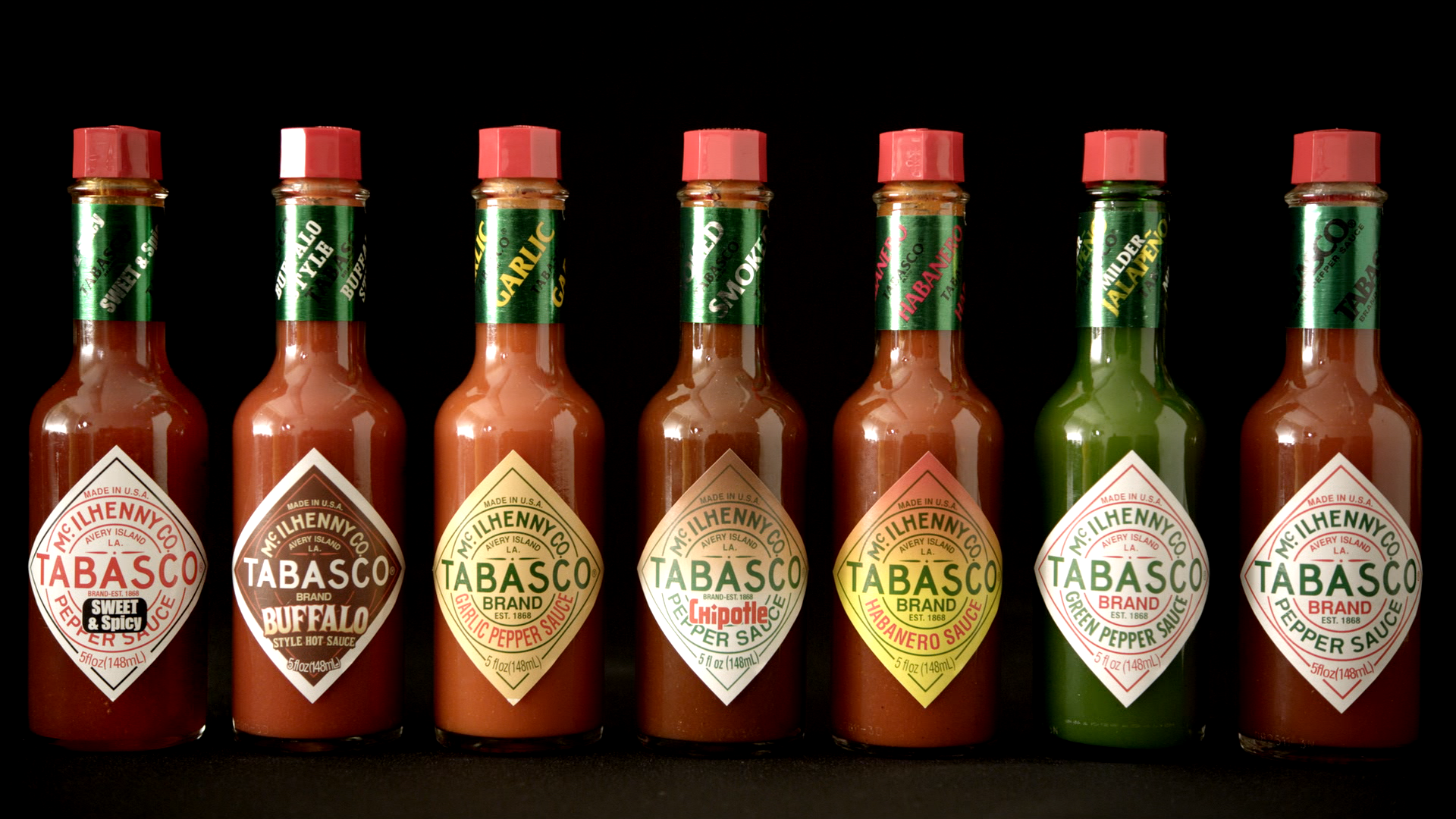 Hot sauce, now ubiquitous in the U.S. and under so many brand names they're hard to keep up with, began with just one name 146 years ago on a small island in Louisiana's Cajun Country. 60 Minutes goes to Avery Island to see the Tabasco manufacturing process and meet the McIlhenny family that's been running it since 1868. Dr. Sanjay Gupta reports from the Bayou on this Sunday's 60 Minutes, March 16 at 7 p.m. ET/PT.

Tony Simmons, the great, great grandson of Tabasco founder Edmund McIlhenny and CEO of Tabasco, states his case: "There was no commercially sold hot sauce before Tabasco. Edmund invented the category." And ever since, the company has been run by and for family members over five generations -- another rare claim. "Only 30 percent of companies outlive the founder or move to a second generation and only 12 percent actually make it to a third generation," says Simmons.

Hot sauce in the U.S. is a hot seller, with annual revenues of over a billion dollars. McIlhenny reportedly sells about $200 million worth of its Tabasco in 166 countries. Simmons would not discuss any figures about the tightly held private company.

After months of calling, Simmons agreed to take Gupta on a tour of the facilities for a story that may still be burning his mouth. On the CEO's daily taste test of the hot pepper mash that, mixed with vinegar, will become his product, Gupta learns the hot truth. "If you think Tabasco Sauce is hot, the raw ingredients are 10 times hotter," he narrates. "I do this every morning. It's not so bad for me," Simmons tells Gupta. But on Gupta's tongue, it's a jolt. A wide-eyed reporter tells a smiling Simmons, "Wow! I have newfound respect."

The strong pepper mash is not just hard on the mouth. In another process in the production, Gupta finds out how strong the undiluted mash can be. A worker shows him the wooden whisky barrels where the mash will age for three years before vinegar is added for the next stage. The barrels' steel hoops have to be changed, says Coy Boutte. "We'll have to put stainless steel on them...The acidity of the peppers," he says, explaining that the peppers will corrode ordinary steel.

Running the McIlhenny Tabasco operation is a family business passed through the generations. But so is working in its plant, says Boutte, a fourth generation McIlhenny staffer. "My grandfather, he ran our processing department. My mom works in our HR department and my dad runs our maintenance shop," says the proud Boutte. "It's my whole life. I was born and raised here."

And the product, often called "Cajun ketchup," is a kind of mother's milk as well, says Boutte. "I eat Tabasco every day -- morning, lunch and supper."