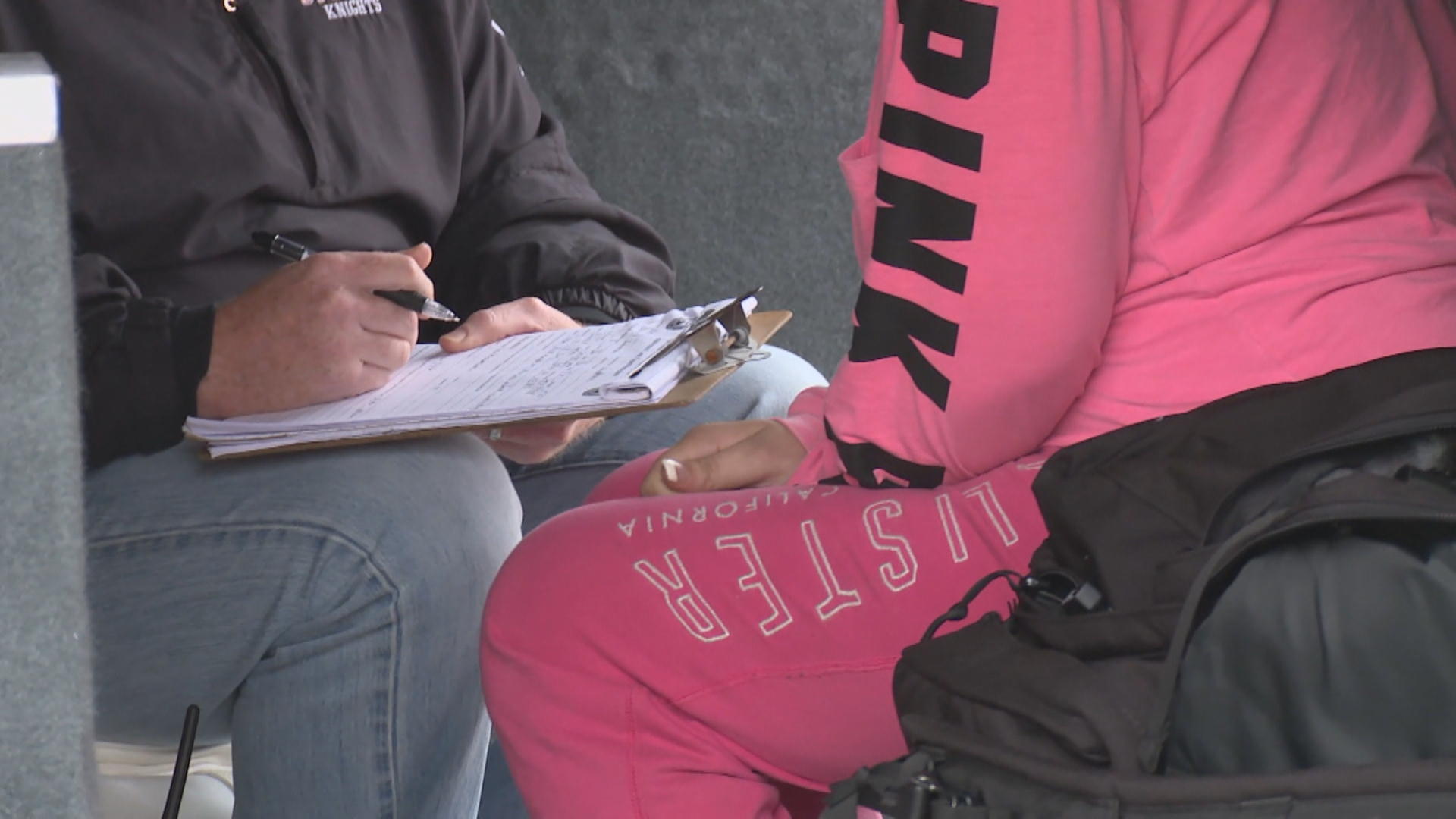 The FBI is cracking down on what it calls a national epidemic of kids caught up in sex trafficking. FBI agents and local police have been carrying out a nationwide sweep since last week to rescue children involving FBI field offices from all 50 states.

It's called Operation Cross Country – part of a national initiative called Innocence Lost. So far, 84 kids have been recovered and 120 alleged traffickers have been arrested this year. Among the areas being targeted is Baltimore, reports CBS News correspondent Jeff Pegues.

But investigators say this epidemic is touching communities everywhere across America.

On a recent night just north of Baltimore, an FBI agent we have agreed to identify only as Winn is looking for young girls caught up in sex trafficking.

"Hey, is this Candy? Hey wanted to see if you had any time tonight for me?" Winn said.

"We're searching the internet, we see a girl that might look young and we'll say 'Hey this girl looks really young, let's go out and make a date,'" Heid said.

It is a coast-to-coast effort that has FBI agents and local police working together to make arrests and recover victims.

According to the FBI, since the initiative began in 2003, more than 6,500 children have been recovered and more than 2,500 people convicted for trafficking related crimes. Paul Abbate is an executive assistant director of the FBI.

"We see it everywhere. It's pervasive and persistent and it's national and it's even international. We're talking about those most vulnerable in our society, kids, children being exploited," Abbate said.

Back in Baltimore, Winn and his team have set up a 'date' in a hotel room and find a prostitute who took to the streets in her mid-teens.

"I don't even know, I just started like doing it because there wasn't no money anywhere," the woman said.

Time and time again, she has survived.

For this, the now 24-year-old woman, is given an opportunity for a new life.

"Take your ad down, maybe purchase a plane ticket and head back home and consider this being one of your last days," Winn said to the woman.

When investigators rescue young girls they work with Child Protective Services to find a safe place for the children and put the people who've victimized them behind bars.