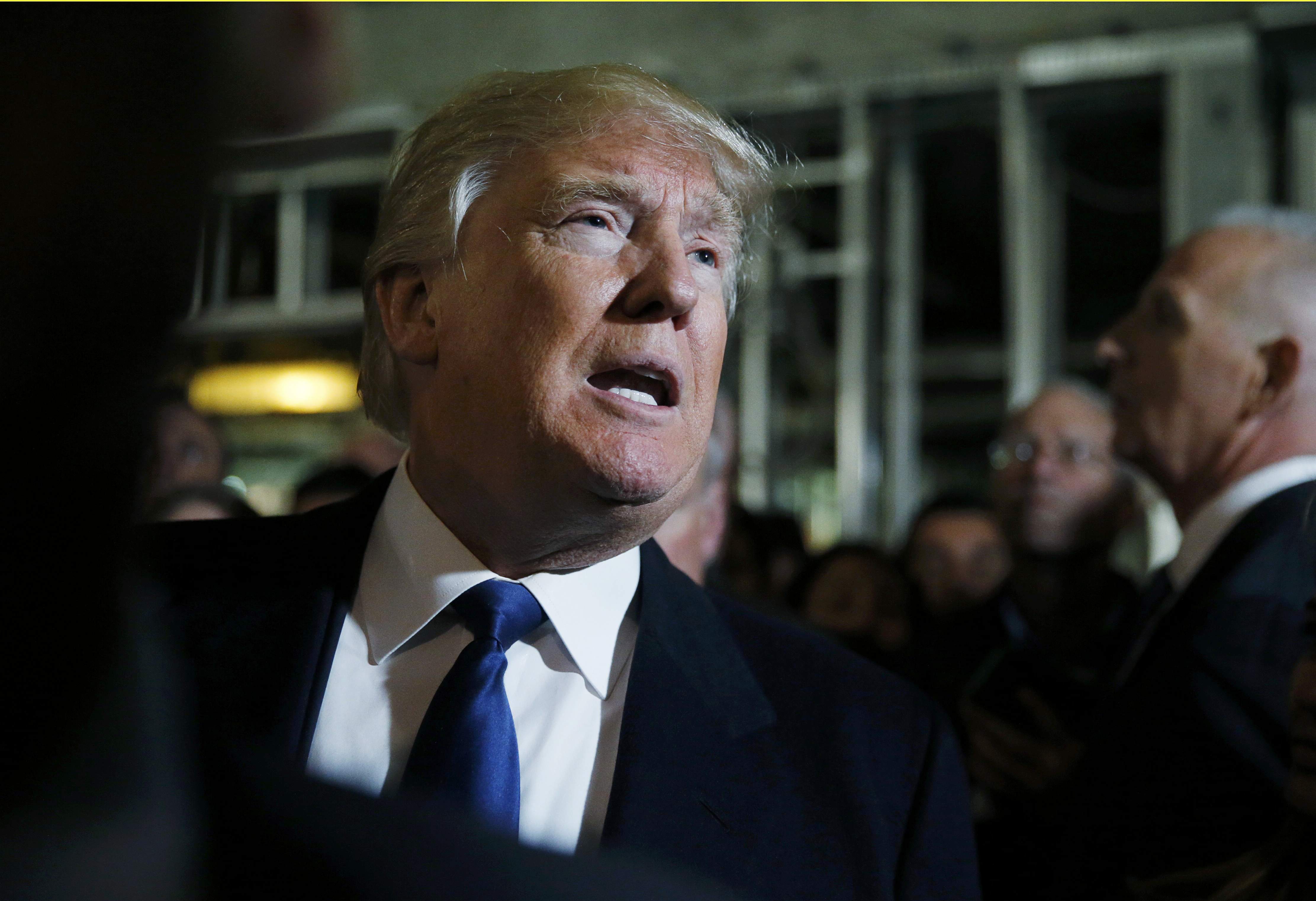 GOP front-runner Donald Trump said he was moving forward with legal action that would, in essence, nullify the delegate selection process in Louisiana -- a state that Trump won but that might still give more delegates to his rival, Texas Sen. Ted Cruz.

However, whether there currently is any legal action is unclear and the Louisiana State Republican Party is pushing back on what it is characterizing as a miscommunication between Trump's national staff and his state team. Trump's legal threat also raises questions about whether his team fully grasps the complex rules that govern the delegate allocating process.

There are two issues at stake: the delegates selected to attend the convention to sit on the various rules committees and the exact number of delegates allocated to each candidate. The first issue, the rules committees, is particularly important because the rules governing each convention differ every election cycle.

An outlandish example: If the rules committees are stacked with delegates that are Cruz supporters, it can make rules that say that the Republican nominee must only be a senator from Texas.

After the Louisiana primary, the state GOP had its meeting to select delegates, under "Rule 6," which says that this meeting will occur right after the state convention. The Trump campaign claimed that this meeting was held in secret, which is what gives it the legal justification for a challenge.

"Well the problem we're having here is that there was a secret meeting in Louisiana of the convention delegation, and apparently all of the invitations for our delegates must have gotten lost in the mail," Trump campaign official Barry Bennett said to MSNBC on Monday.

"There's a process to deal with this. It's in the certification process, and it's been with our legal team for most of the morning now, and we are moving forward with the complaint to decertify these delegates," Bennett went on.

However, Jason Dore, the chairman of the Louisiana Republican party, said that their meeting wasn't secret and that, in fact, both of Trump's state chairmen were in the room and present for the meeting.

Bennett later conceded to CBS News' Major Garrett that there was a campaign official in attendance at the meeting - but only because Bennett got wind of it and that the party did not go through the proper channels to notify prospective delegates, therefore giving the challenge merit. Bennett said the campaign would contest the delegate allocation process with the Republican National Committee.

The second issue is the number of delegates that each candidate is awarded, which is based on their vote totals and distributed proportionally. Even though Trump won more votes in the state, both Cruz and Trump were awarded 18 delegates in the wake of the primary because the race was close. Florida Sen. Marco Rubio won five delegates, but because his campaign was suspended, those five delegates become, in essence, free agents, who support whomever they choose. As of right now, there is no indication as to which way these delegates will go.

The key point: Those delegates have not been allocated yet. But that hasn't stopped Trump from claiming that Cruz is trying to "steal" delegates.

Later in the day, Trump tweeted that there is a lawsuit coming as a result of the delegate allocation. It was yet another lawsuit threat from Trump regarding Cruz -- he previously threatened to sue Cruz over his citizenship and over commercials his campaign was running highlighting Trump's past support for abortion.

Trump then seemed to forget that he used the word "steal" during a Monday radio interview with WTAQ radio in Wisconsin. When radio host Jerry Bader, a Cruz supporter, confronted him on the claim, Trump said multiple times that he wasn't using the word "stealing."

"I'm not saying stealing, Jerry," Trump said. "I'm saying this: I won the state of Louisiana. I won it. Okay?"

"Okay, if I won it, how come I end up with less delegates? I'm just saying the system is bad. I'm not saying stealing because I know they have a - you know - the have a very strange system."

When Bader read the direct quote from Trump using the word "steal," Trump said, "I don't know. I mean, maybe I did because I see what's going on," before launching into a riff about how unfair the process was.