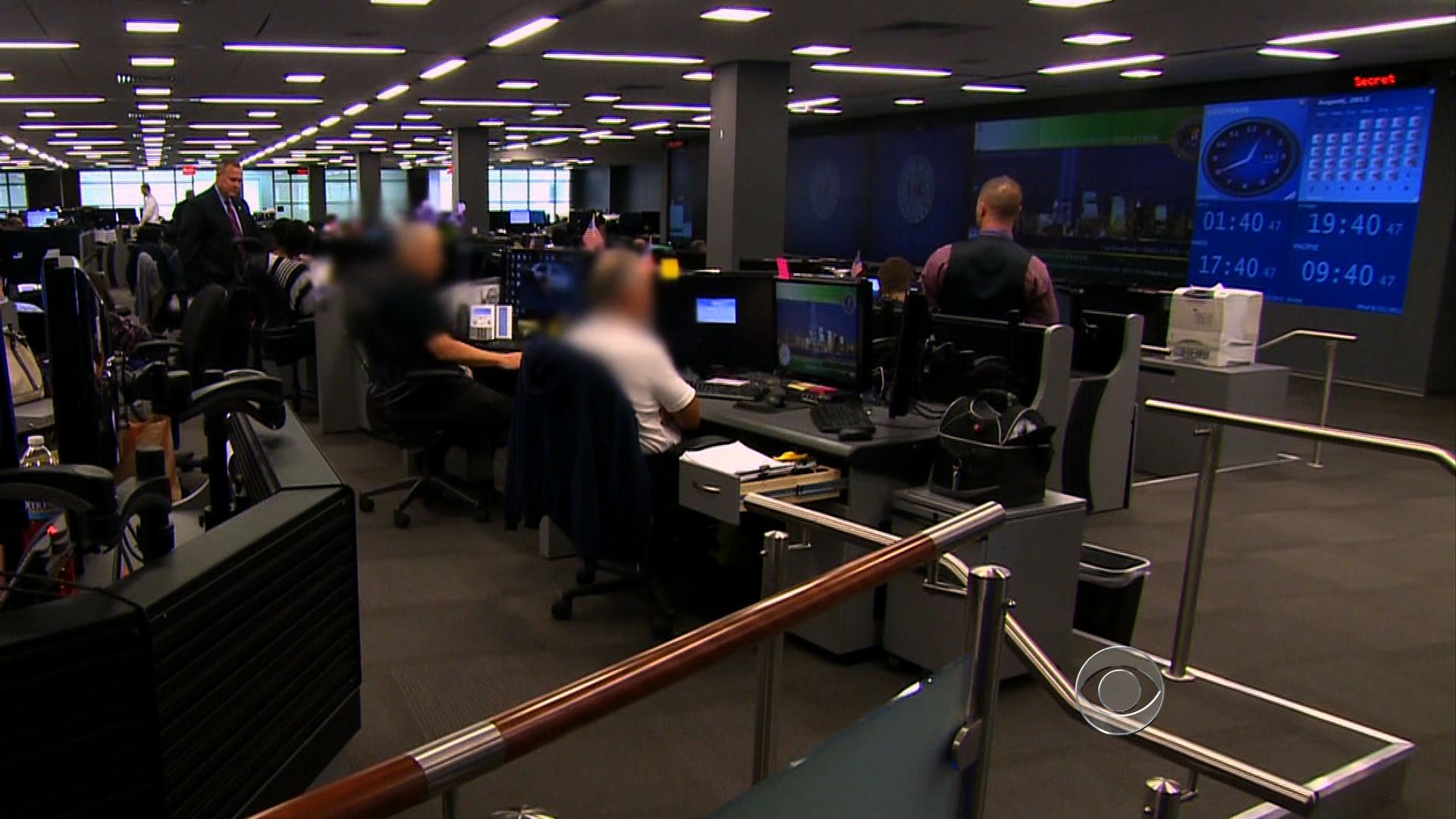 (CBS News) The Terrorist Screening Center is one of the U.S. government's most secure buildings. It is home to the nation's top secret terrorist databases.

For CBS to gain access, no sound could be recorded and only one agent could be identified, Tim Healy.

He is the FBI veteran who currently runs the center.

"We are the only country in the world that has a terrorist watch list."

The center was founded in 2003 in response to the 9/11 attacks. Their job is to gather intelligence about possible terrorists both in the United States and abroad.

The watch list contains about 520,000 people world wide suspected of having ties to terrorism. Names on the list are added and subtracted daily, but who in on the list remains a secret.

There are about 20,000 people on the "No Fly List". Seven-hundred of them are Americans and they are considered too much of a risk to allow onto an airplane.

Names on the various watch lists surface each day in calls to the center. For example, each time a police officer run someone's ID through a computer, that person is checked against the lists.

The center averages about 55 encounters a day from people who are known or suspected terrorists.

In most cases, according to Healy, the encounters do not produce arrests, but they do provide additional intelligence.

"[The] location of where the guy's going. What he's doing [and] additional associates that the subject is hanging around."

Throughout the Terrorist Screening Center are placed artifacts from various terrorist attacks including Oklahoma City federal building, the USS Cole bombing, and the World Trade Centers. All sober reminders of how important their work is.

For Tim Healy and the workers of the Terrorist Screening Center, failure is not an option. They measure their success by what doesn't happen.