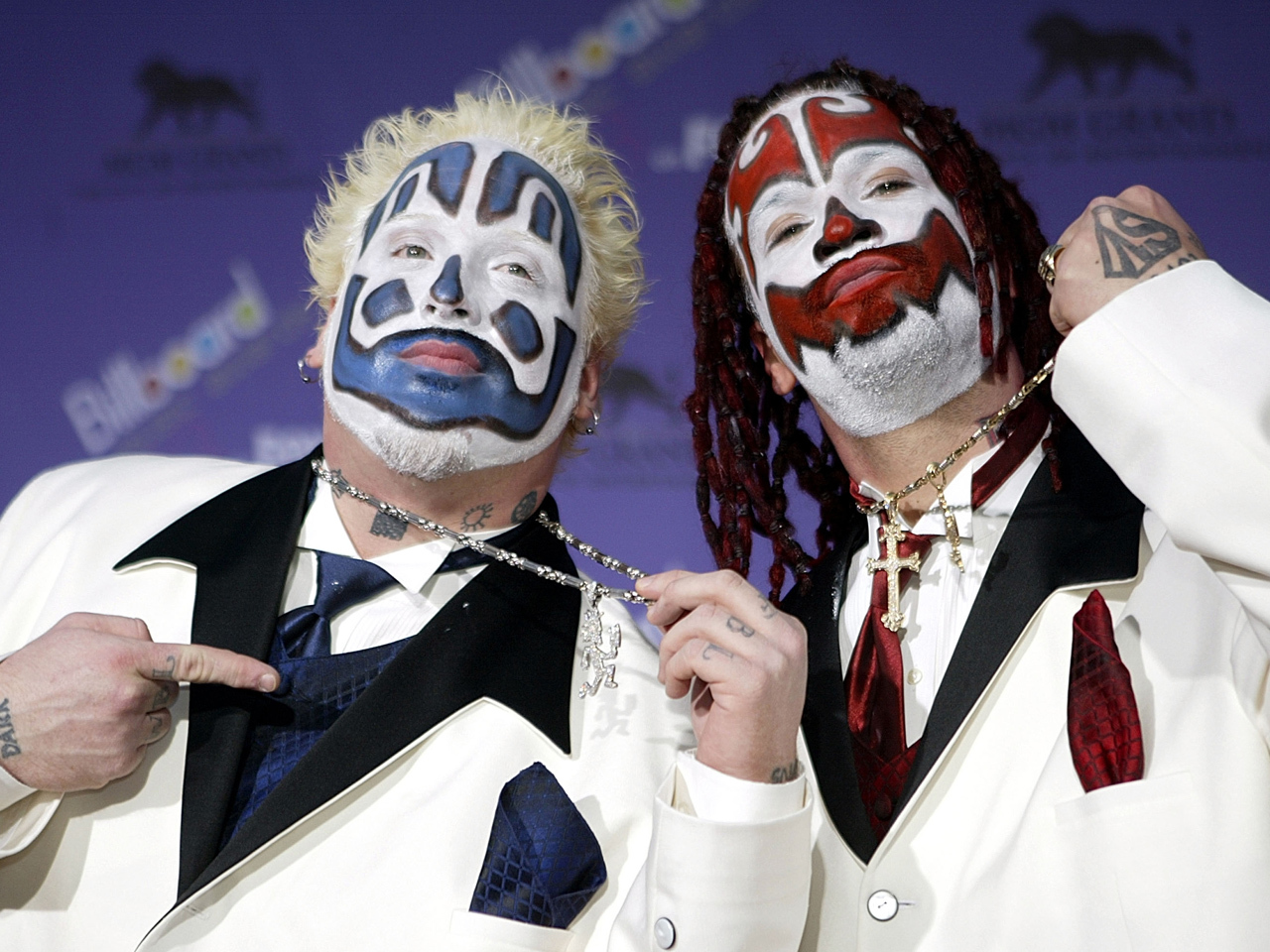 (CBS/AP) Insane Clown Posse, a rap-metal duo, have filed a lawsuit in Michigan seeking documents that would explain why the FBI considers its fans a gang.

The federal lawsuit says the FBI failed to timely respond to a 2011 request under the Freedom of Information Act.

Insane Clown Posse fans are known as Juggalos. Last year, the FBI included Juggalos in its national report on gangs.

The report doesn't mention a direct connection to Insane Clown Posse, but says many Juggalos have "gang-like behavior" and commit crimes and violence. The report includes a picture of a Juggalo wearing face paint and aiming a gun.

The group says its fans are a "family," not a gang.