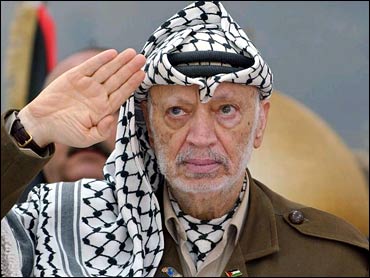 Palestinian Prime Minister Ahmed Qureia ordered an inquiry Wednesday to determine the cause of death of former leader Yasser Arafat.

The commission will take testimony from Palestinian and other Arab doctors in an effort to remove questions surrounding the Palestinian leader's death in a French military hospital last week, a statement from Qureia's office said.