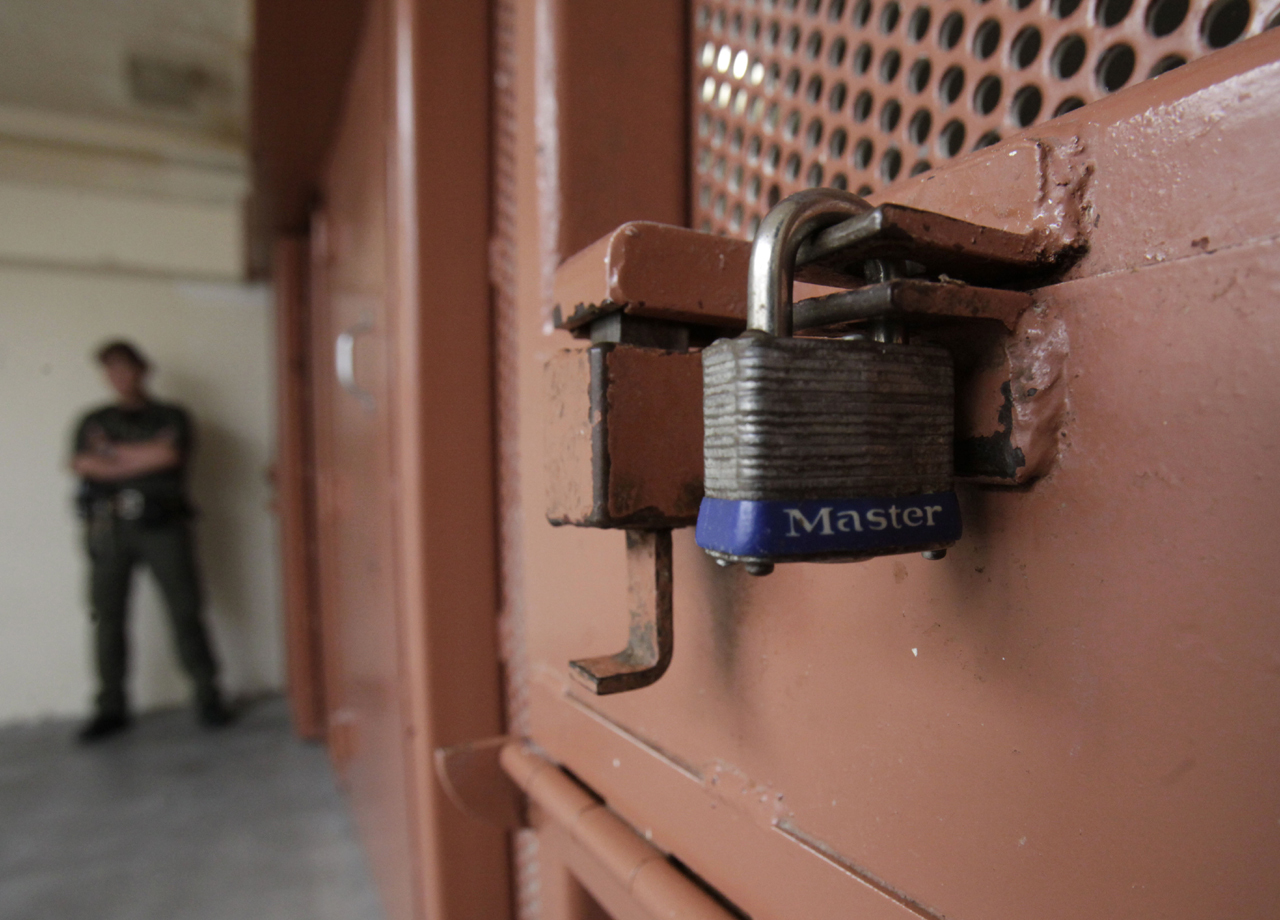 (CBS/AP) LOS ANGELES - California prison inmates who are held in solitary confinement are petitioning the United Nations Committee Against Torture to intervene to stop the practice.

Advocates for the inmates and their families will hold a news conference Tuesday in Los Angeles and make public a petition against the use of segregated housing units (SHU).

About 4,200 inmates are held in isolation in California prisons.

The California Department of Corrections and Rehabilitation has placed restrictions on prisoners, including isolation, in order to suppress violence from gang-related activity, among other reasons. Under CDCR policies, prison officials could separate them from the general prison population if they had a history of violence, associations with gangs, wore gang-related tattoos, use hand signs associated with criminal gangs, or receive visits from people believed to be associated with gang activity.

The CDCR said that solitary confinement "is not designed nor intended as punishment for misbehavior, but rather designed to protect the public, staff and other offenders from offenders whose conduct endangers the safety of others or the security of the institution."

CDCR officials recently proposed changes to the policy that would make it easier for inmates to earn their way out of SHU.

Gang members would no longer have to renounce their gang membership, and could get out of the units in four years instead of six by entering self-improvement programs.