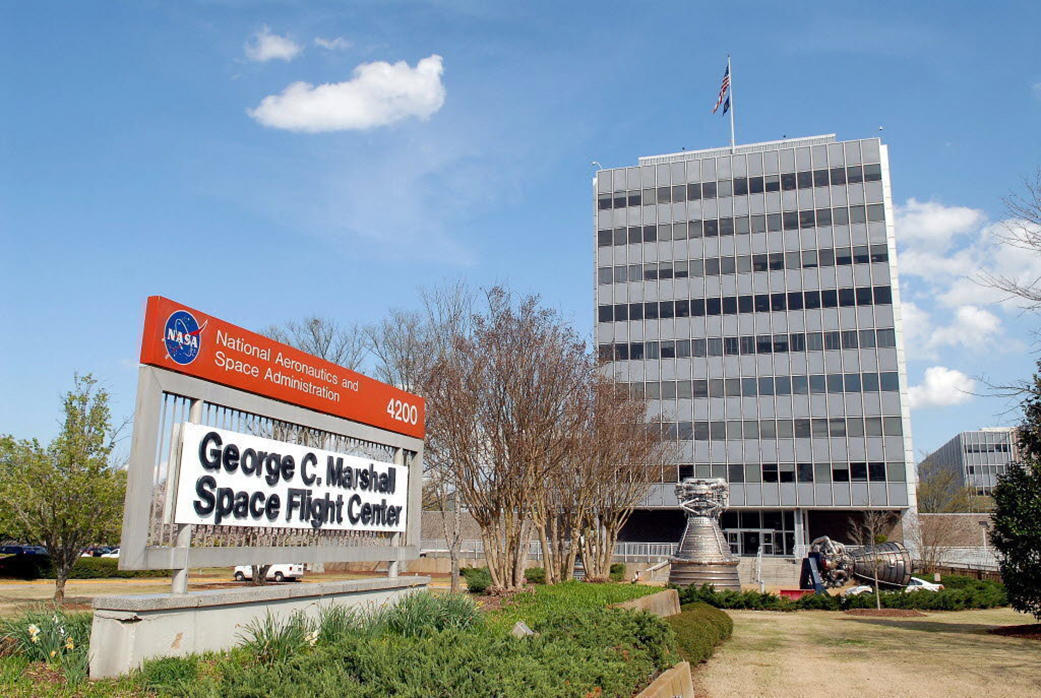 HUNTSVILLE, Ala. -- Authorities say a 7-month-old child has died after being left in a parked vehicle outside NASA’s Marshall Space Flight Center in Huntsville, Alabama, as temperatures climbed into the 90s.

NASA spokeswoman Jennifer Stanfield said preliminary reports indicate that a parent intended to drop the child off at the facility’s child care center Wednesday and instead went straight to work. Stanfield said the child’s parent is a NASA employee.

Al.com reports the child was found around 4:45 p.m. Wednesday.

Stanfield said in a statement that federal authorities will investigate the death since Marshall Space Flight Center is on Redstone Arsenal, a federal installation.

The National Weather Service recorded a high temperature of 94 degrees at 3:39 p.m. Wednesday at Huntsville’s airport.