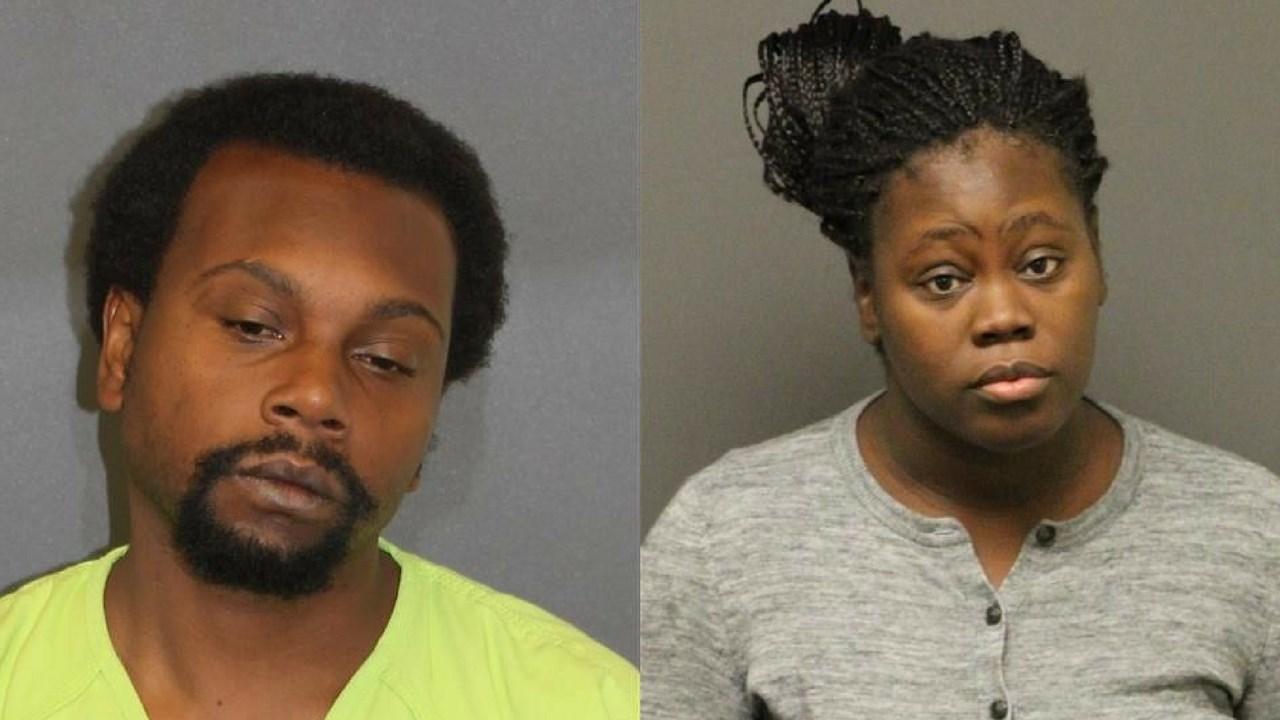 NORTH LAS VEGAS, Nev. -- Authorities say an infant that was left at a North Las Vegas church might be the missing "Baby Girl Jackson" who authorities have been looking for in three different states.

North Las Vegas Police officer Aaron Patty says the child was left Wednesday at the Portals to Glory Pentecostal church. Authorities said "Baby Girl Jackson" was born in February, but her first name is unknown. Two people believed to be her parents are jailed in Arizona for failing to cooperate with agencies working to find the girl.

Portals to Glory church members said they were in the middle of dinner at its youth service, when a man and woman they didn't recognize knocked on the door with an infant they said was "Baby Girl Jackson," reports CBS affiliate KLAS.

"He was very calm. He wasn't real excited, he talked to me very gentle," Elder Kelvin Ray told the station of the man. "The young lady who came with him to bring the items for the baby, I've never seen her before. They just came here in the sanctuary and put the baby down and gave us the bags and walked away."

Steve Auld, who is a Mohave County, Arizona, attorney's investigator, told the Las Vegas Review Journal that Arizona Department of Child Services officials began a child abuse investigation 14 months ago that was focused on Nealy and Jackson, who say they're married and are the parents of 12- and 13-year-old girls and an 8-year-old boy.

Auld told the paper a Mohave County judge ordered the three children be placed under the care of the state on April 29, 2016. He said during custody and placement hearings for the kids that authorities learned that Jackson had given birth to another daughter at a Las Vegas hospital on Feb. 10.

The couple had also lived in the San Diego area, the paper reports.

Auld said Jackson initially denied giving birth earlier this year but later acknowledged she had and withheld additional information. She was reportedly jailed May 24 for contempt of court after allegedly refusing to say where the infant was. Nealy was reportedly jailed on June 7 for failing to turn the infant over to the Department of Child Services, the paper reports.

Jackson's lawyer says she is willing to provide a blood draw for authorities to attempt to establish positive identification of the child left at the church.

Patty says whoever dropped the baby off should call authorities so officers can investigate further.