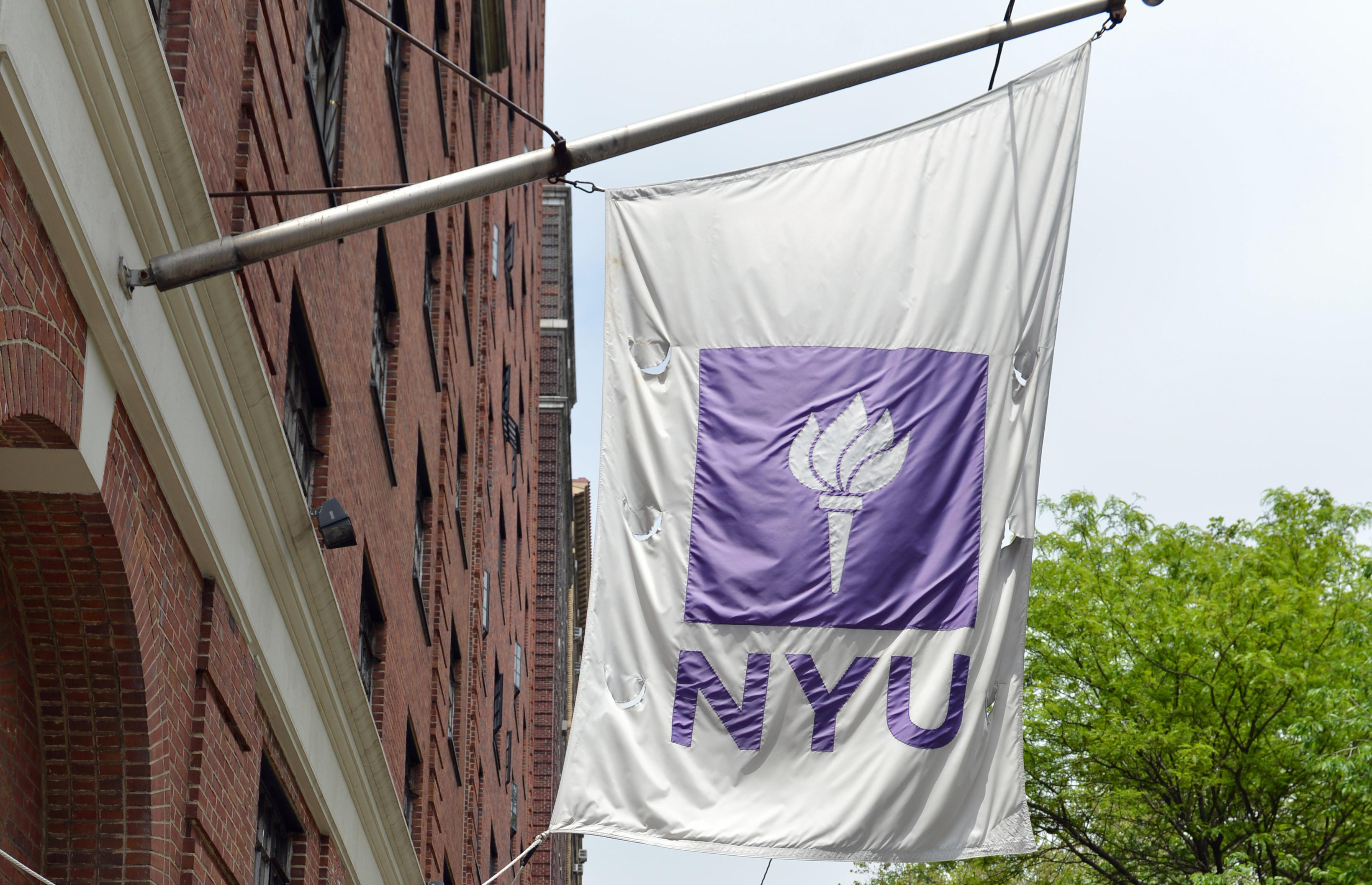 NEW YORK -- A racially insensitive menu for a Black History Month meal at New York University has led to a company apology and workers being fired. According to The New York Times, NYU President Andrew Hamilton said it was "inexcusably insensitive" for a food service company to feature barbecued ribs, corn bread, collard greens, and beverages with racist connotations: Kool-Aid and watermelon-flavored water.

Sophomore Nia Harris, who is black, said the head cook dismissed her objections and told her black employees planned the menu. She posted about the menu and her experience on Facebook, saying she "was lied to, placated, and ignored."

"In 2018 I literally had to explain why displaying watermelon and koolaid in celebration of Black History Month was not only racially insensitive but just ignorant," she wrote.

Aramark, which is NYU's food service provider, said it fired two workers and is retraining its NYU employees. It issued an apology to the entire NYU community and "communities everywhere" for the employees' "insensitive and offensive actions."

Harris said that in addition to their studies, black students have to do "extra work" teaching sensitivity and respect.