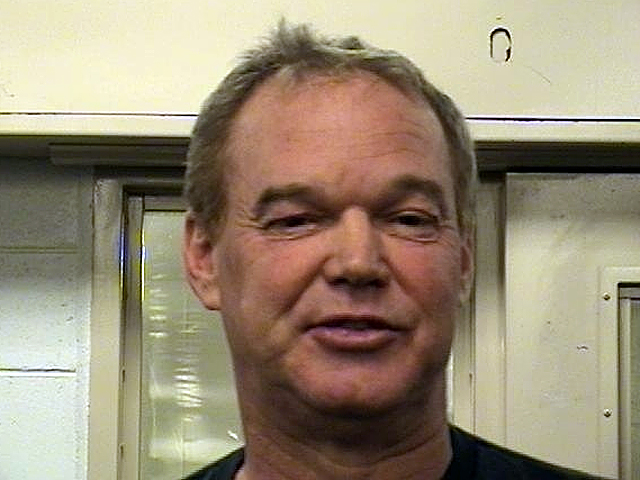 Sheriff's spokeswoman Jennifer Brown confirmed that Unser, 49, was arrested around 3 a.m. just outside of Albuquerque, where he lives. Brown said Unser was drag racing another car in his Suburban and was going around 101 mph before sheriff's deputies caught up to him.

He was charged with reckless driving and aggravated driving while intoxicated.

According to a sheriff's report, Unser smelled of alcohol and was slurring his speech. Sheriff's deputies said his blood-alcohol content was twice the legal limit of 0.08.

Unser was released from jail on his own recognizance.

It was unclear if he had an attorney. No one answered a phone call to a number listed under his name.

Thursday's arrest is not the first time Unser has had problems with the law.

In 2007, he pleaded no contest to a driving under the influence charge stemming from a January 2007 crash on a Nevada freeway. Nevada authorities said Unser's blood-alcohol content was three times the legal limit and he failed field sobriety tests. As part of the plea deal, Unser lost his driver's license for 90 days, was fined $1,000 and had to attend a drunken driving school, a victim-impact panel and undergo alcohol abuse evaluation.

His lawyer at the time said Unser had stopped drinking and was attending Alcoholics Anonymous meetings. Unser also performed more than 100 hours of community service on alcohol treatment-related causes.

In 2002, Unser also underwent treatment for alcohol abuse after his girlfriend said he hit her in the face while he was drunk in Indianapolis. Prosecutors did not file charges.

Unser, who is retired, is the son of Indy 500 racing legend Al Unser, and the nephew of three-time Indy winner Bobby Unser. He won the Indy 500 in 1992 and 1994, and won two CART points titles and two IROC championships.