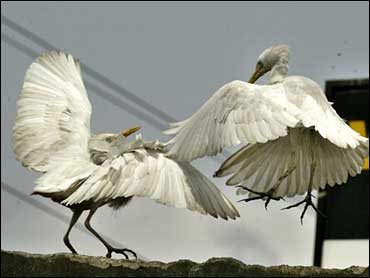 Blood and swab samples from the victim have been sent to a World Health Organization-accredited laboratory in Hong Kong for confirmation, he said.

If those tests come back positive, Indonesia's official human death toll from the virus will climb to 17.

Patu said the hospital was still observing another 27-year-old female patient — also from Bekasi — who tested positive at a local lab for the H5N1 virus.

"Her condition is deteriorating," he said.