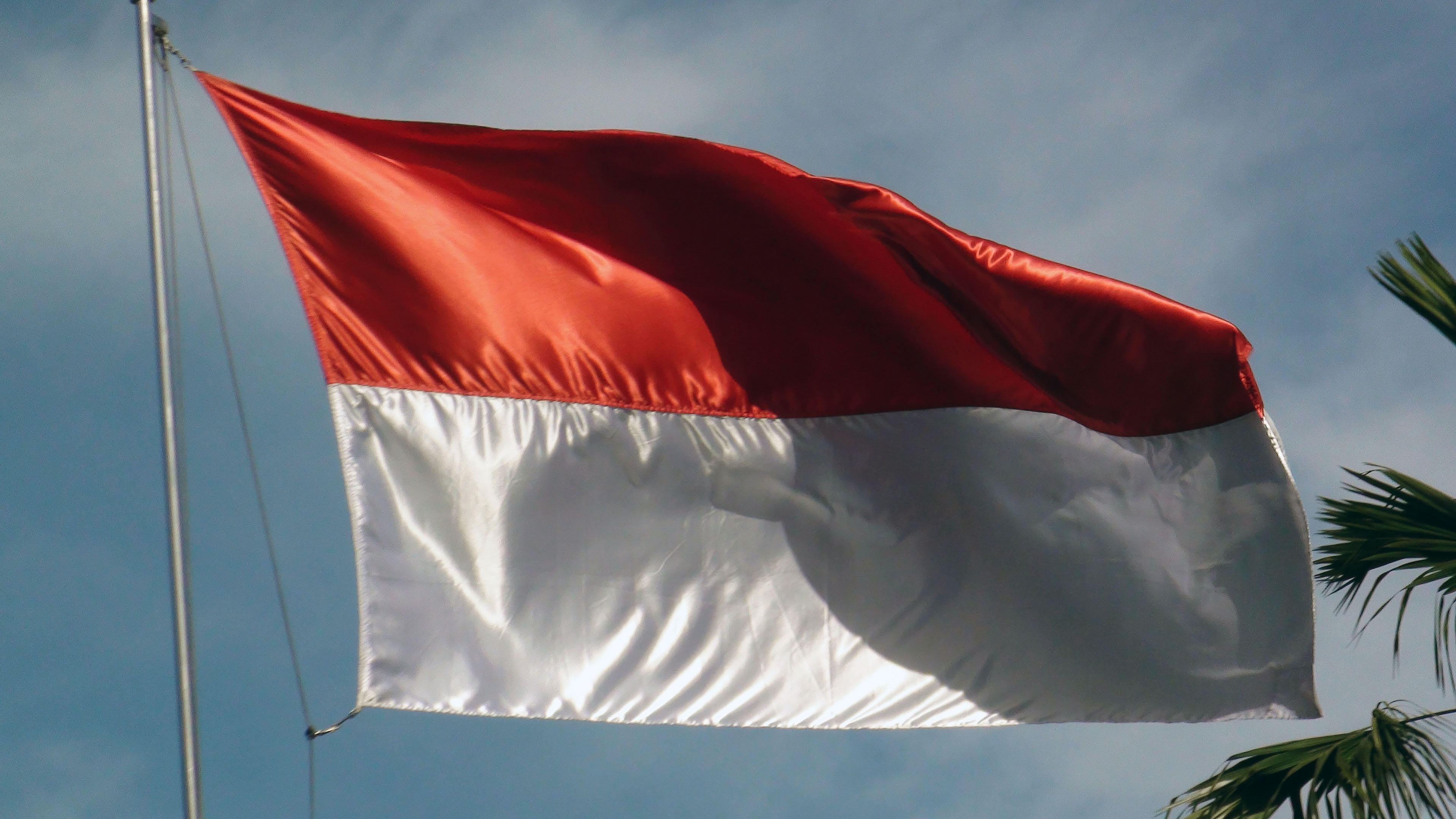 JAKARTA, Indonesia -- An enraged mob in central Indonesia forced its way into a police station and beat a man to death Tuesday, hours after he was arrested for allegedly stabbing seven children at an elementary school.

The children were in stable condition at a hospital, said police spokesman Jules Abraham Abast. They suffered neck, chest and head wounds in the attack Tuesday morning on a remote island in East Nusa Tenggara province.

Abast said hundreds of islanders raced to the police station as news of the stabbings spread. Some of them broke through a concrete wall to get inside, he said.

The man had been captured by soldiers after panicked students fled to a military post near the school.

Arthur Anthoni, the headmaster of the school, told TVOne that the man said “I will kill you all, teachers and students” as he entered the classroom.

Abast said it appeared that the victims were not singled out by the man for any particular reason.

Mob violence is not uncommon in Indonesia, where even petty thieves caught in the act have been beaten to death or burned alive.