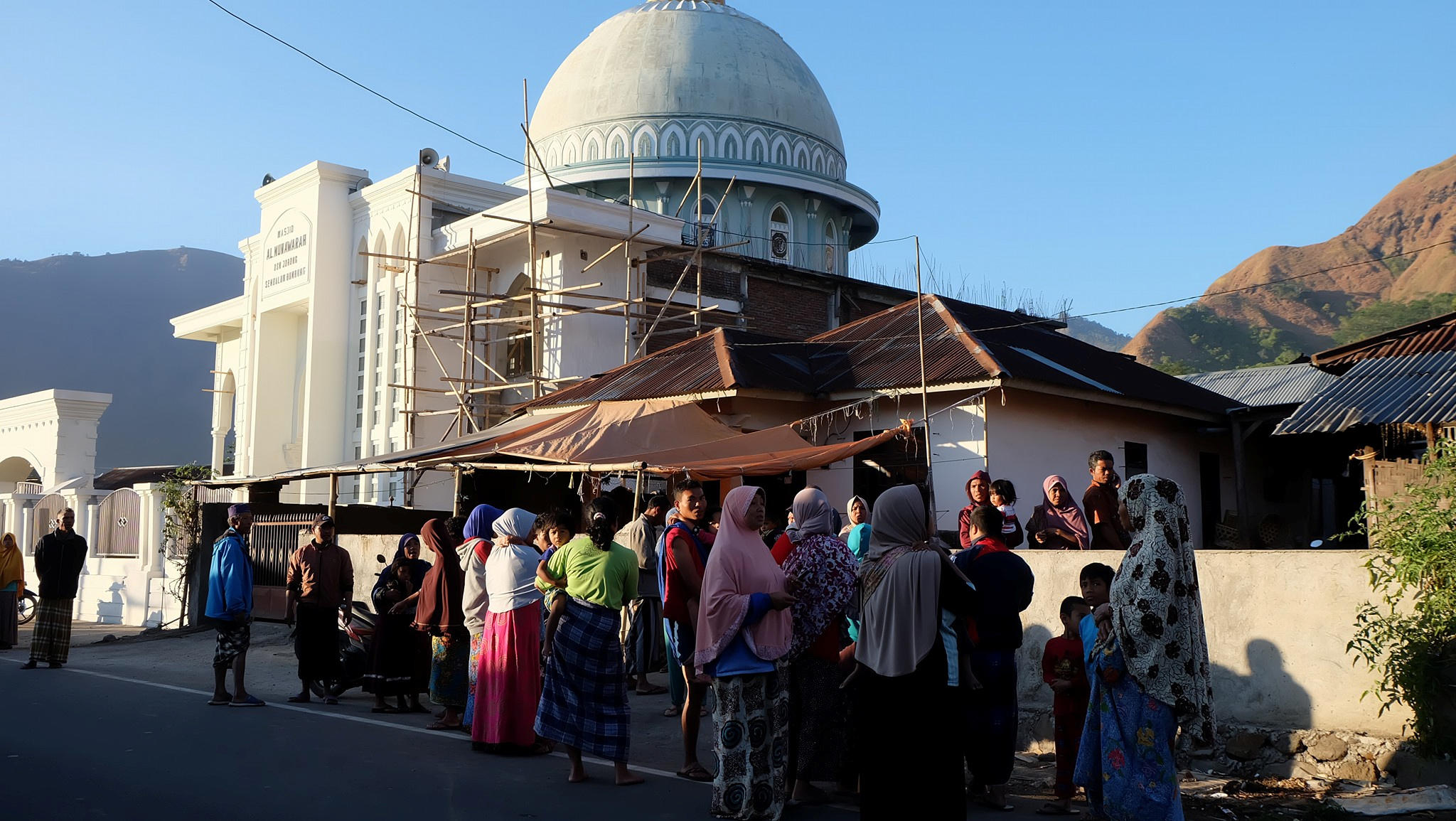 JAKARTA, Indonesia — A strong and shallow earthquake early Sunday killed at least 14 people and injured more than 160 on Indonesia's Lombok island, a popular tourist destination next to Bali, officials said. The U.S. Geological Survey said the quake struck at a depth of only about 4.4 miles.

The quake damaged more than 1,000 houses and was felt in a wider area, including on Bali, where no damage or casualties were reported.

East Lombok district was the hardest hit with 10 deaths, including a Malaysian tourist, said Sutopo Purwo Nugroho, a spokesman for Indonesia's Disaster Mitigation Agency. The number of casualties could increase as data was still being collected from other locations on the island, he said.

At least 162 people were injured, including 67 hospitalized with serious injuries, Nugroho said. The quake also triggered a large landslide from Mount Rinjani. Authorities were still monitoring its impact.

In East Lombok and the provincial capital of Mataram, it lasted about 10 seconds, sending residents to flee their homes onto streets and fields, Nugroho said. He said most of the fatalities and injuries were caused by falling slabs of concrete.

Photos released by the agency showed damaged houses and the entrance to the popular Mount Rinjani National Park, which was immediately closed for fear of landslides.

Like Bali, Lombok is known for pristine beaches and mountains. Hotels and other buildings in both locations are not allowed to exceed the height of coconut trees.

"We jumped out of our beds to avoid anything falling on our heads," Jean-Paul Volckaert told Reuters news agency. Volckaert said he was sleeping in at a hotel near Senggigi during the quake.

Indonesia is prone to earthquakes due to its location on the Pacific "Ring of Fire," an arc of volcanoes and fault lines in the Pacific Basin. In December 2004, a massive magnitude 9.1 earthquake off Sumatra triggered a tsunami that killed 230,000 people in a dozen countries.