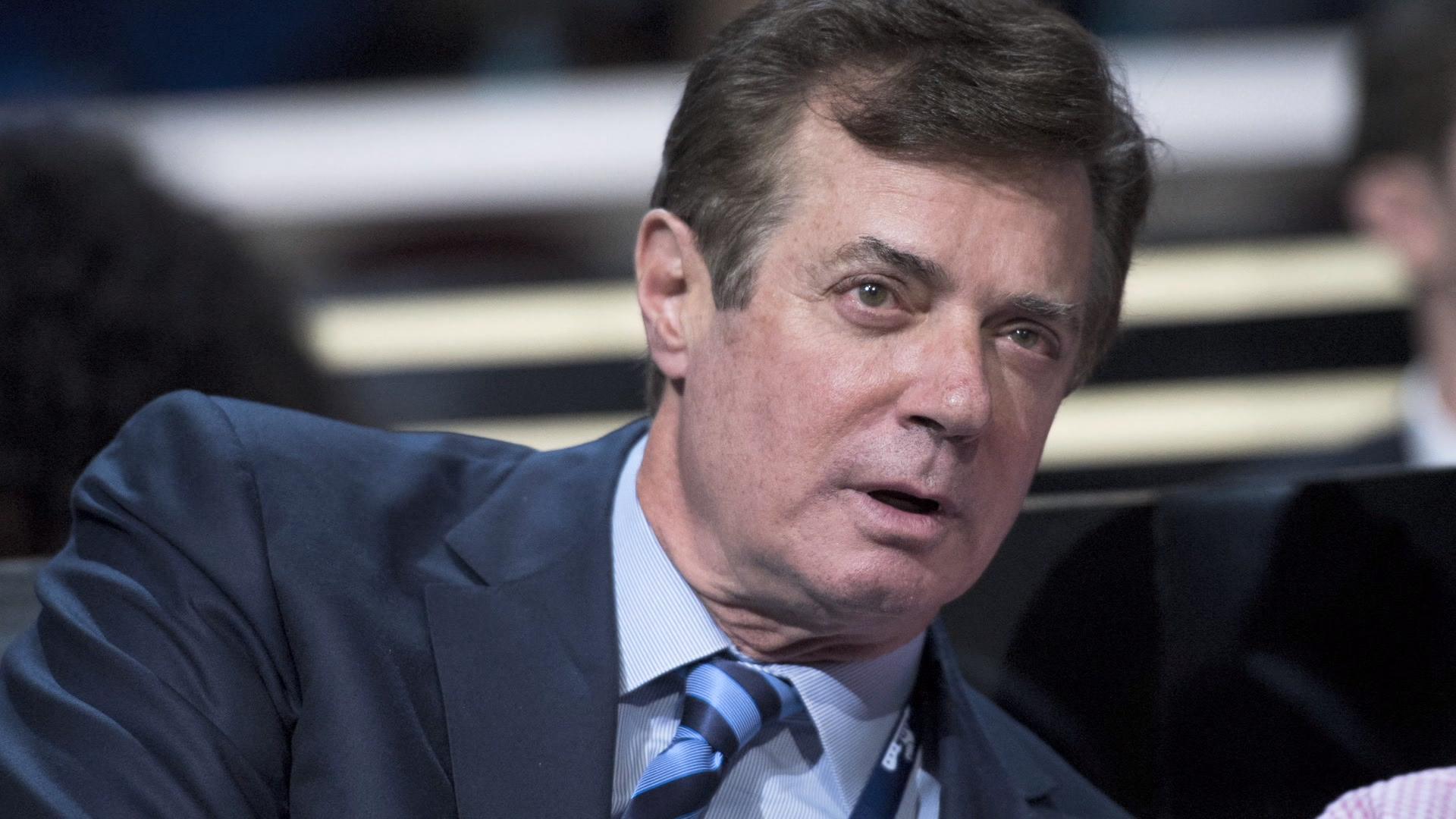 Former Trump campaign chairman Paul Manafort along with Rick Gates, Manafort's former business associate, were indicted Monday morning by a federal grand jury in the investigation into Russian interference in the 2016 U.S. election.

Among the 12 counts against Manafort and Gates in the 31-page indictment is an allegation that Manafort abused Airbnb's terms of service renting out property in Manhattan.

The indictment details under "Hiding of Foreign Bank Accounts And False Filings" that Manafort bought a $2.8 million condo in SoHo in 2012 from a corporate shell called "MC Soho Holdings, LLC" which he allegedly used "as an income-generating rental property, charging thousands of dollars a week on Airbnb, among other places," according to the document.

However, Fast Company first reported, Manafort told the bank that the condo was owner-occupied in order to get a larger loan. Airbnb has tried for years trying to prevent its users from purchasing property with the intent to permanently rent it out.