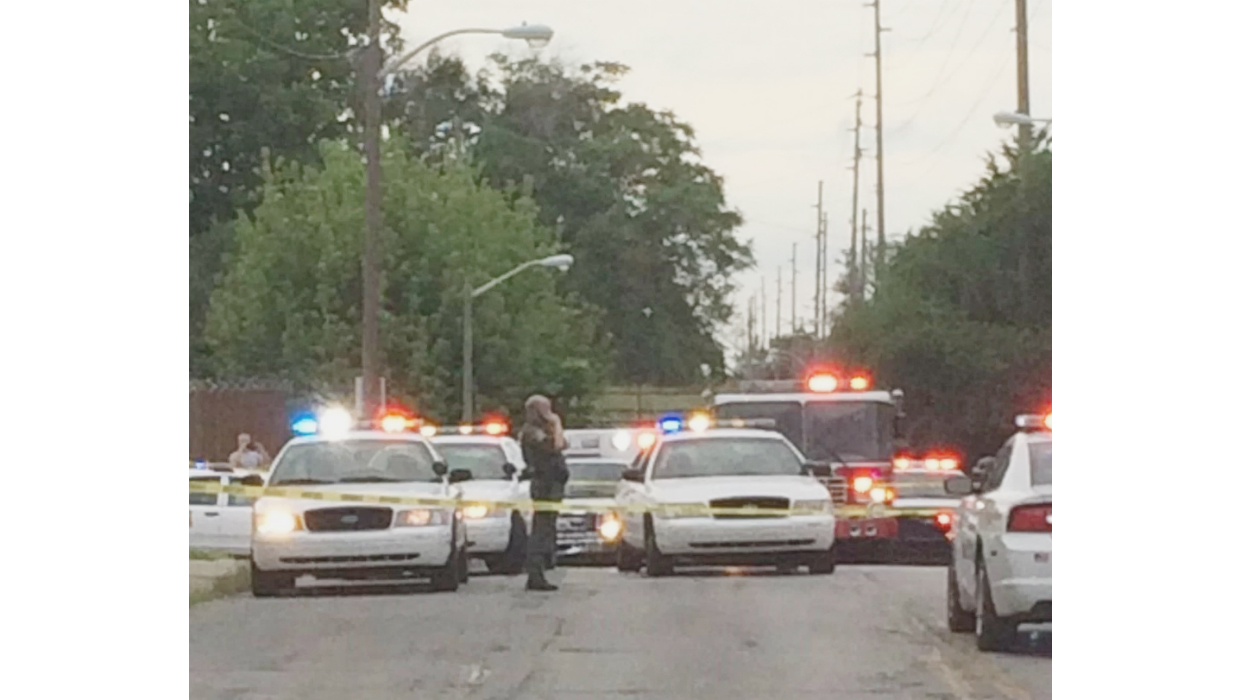 INDIANAPOLIS, Ind. -- Indianapolis police say an officer has been shot and another officer is injured following a chase and exchange of gunfire between police and a suspect, who was killed.

Indianapolis Police Chief Troy Riggs told reporters Monday evening that the officer who was shot was taken to a hospital and is expected to make a full recovery. He says the second officer has "very minor injuries."

The Indianapolis Police Department tweeted an hour later that "the suspect has been shot and is down."

Riggs says the incident began on the city's northwest side when an officer tried to stop a suspicious vehicle.

He says the driver led police on a chase and began shooting.

The chief says the chase came to an end and police and the suspect exchanged gunfire. The suspect was fatally struck. He was not immediately identified.

Police say a passenger who fled the suspect's car is in custody.