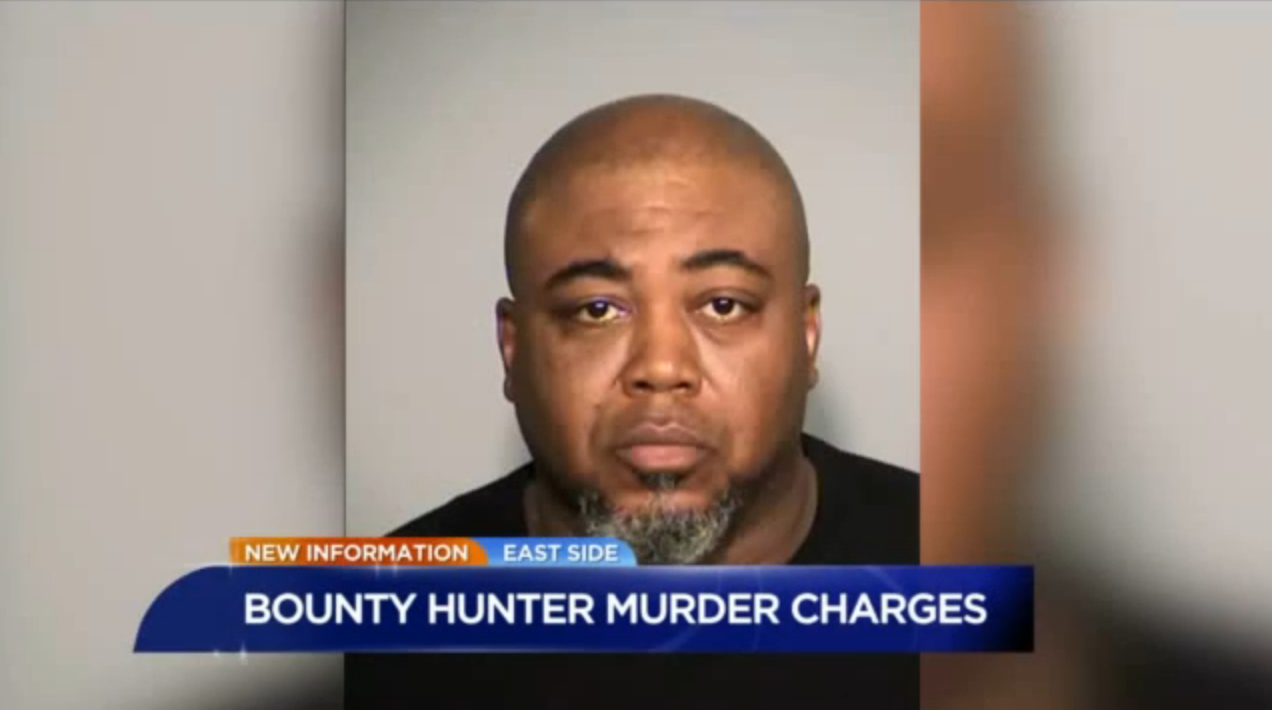 Kevin Watkins, 49, was charged with murder in the deaths of 16-year-old Dionne Williams and 15-year-old Timmee Jackson, according to the station. A not guilty plea was entered.

The arrest came after Williams' mother called police to report that her son was missing, according to WWTV. She also told police that he and Jackson had not been seen since around 8 p.m. on Christmas Eve after they left the house with their other friends.

Williams was reportedly having trouble with residents in the neighborhood where Watkins lived, his mother said. Watkins had apparently suspected Williams of being involved in a previous burglary at his home, according to the station.

In a later search, police found bone fragments and apparent brain matter on clothing, bloody leaves, pieces of bloody toilet paper and one fingertip, according to court documents.

Investigators also found a package for a SOG Tactical Tomahawk, although the tomahawk was not located, according to WTTV.

According to the documents, the murders may have been some type of retaliation.

After the court hearing Wednesday, a scuffle broke out between several people -- resulting in yelling and punches being thrown, according to the station. It is unclear as to what caused the fight.

Extra deputies were called in to help break up the fight and two people were reportedly taken away in handcuffs.

Watkins is expected to be back in court in February of next year.