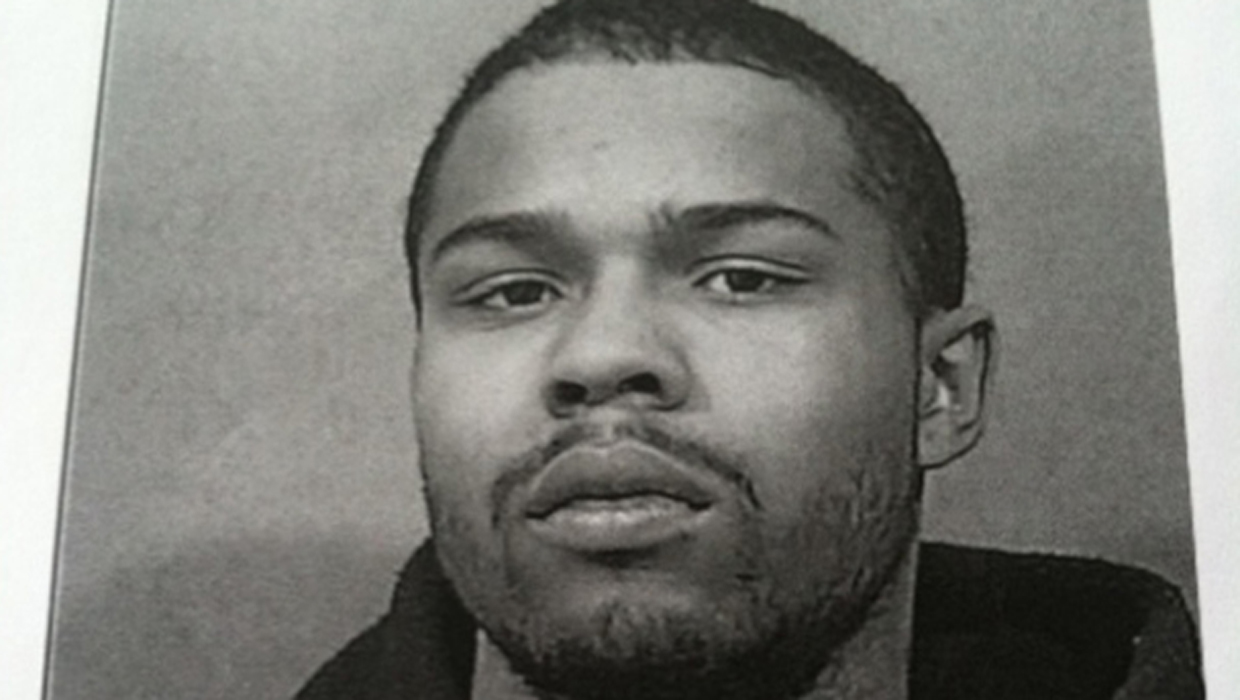 GARY, Ind. - Authorities have issued a nationwide alert for a murder suspect who was released from a Chicago-area hospital without police knowledge in February, a Gary, Ind., police spokeswoman said.

"If a patient is under suspicion for a serious offense, the police department involved in the case typically posts an officer on site during the period of hospitalization," a hospital spokesman told CBS Chicago in an email. "Then, at the time of discharge, the patient can be taken immediately into custody by police."