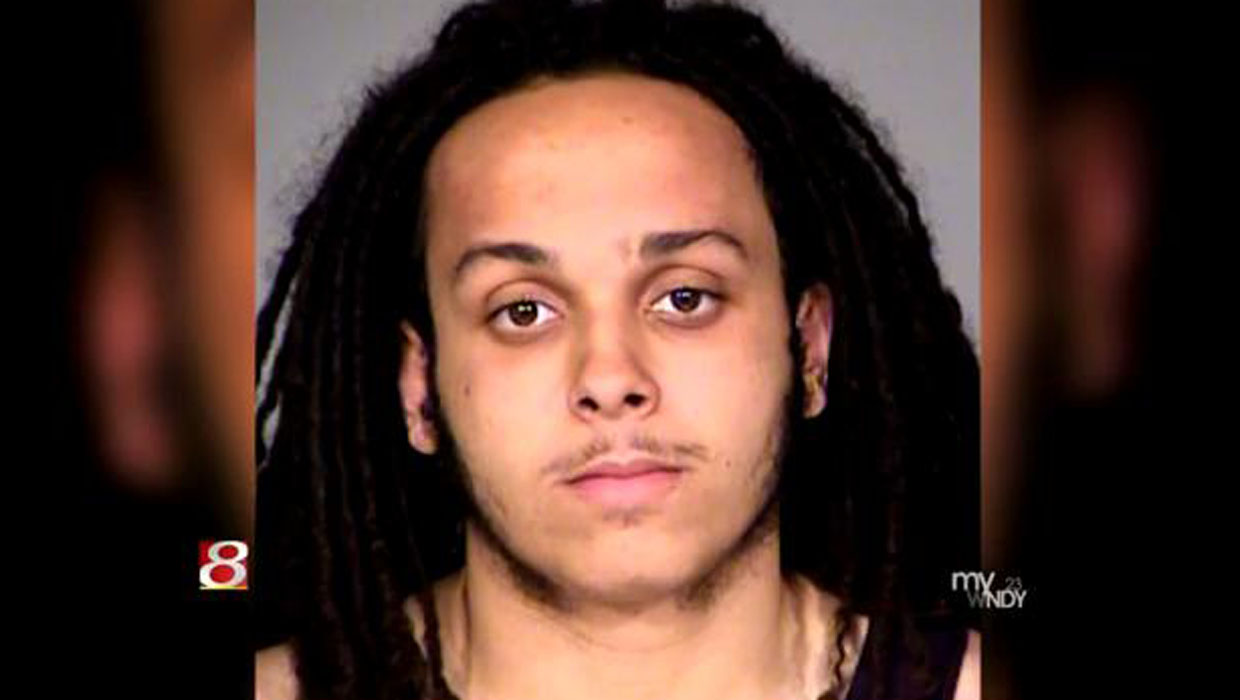 Speedway police said 19-year-old Avory Johnson, of Indianapolis, was jailed on Saturday after he allegedly shot and killed Max Levine, 25, around 2 a.m. that morning. The incident occurred on the eve of the Indianapolis 500, one of professional auto racing's biggest events. Levine was reportedly camping outside the track in anticipation of the event.

According to the station, officers were called to Lot 1-C outside the speedway after receiving reports of shots fired in the area. Levine was pronounced dead at the scene. Police did not offer a potential motive for the shooting, though Levine and Johnson had reportedly been arguing.

"I know I'm going to have to deal with it, because it's life, right?" Victoria Levine, the victim's sister, told WISH. "He was my big brother. I didn't have a dad growing up, so besides my grandpa he was the only person I had to look up to."

Victoria told the station that her brother leaves behind a 3-year-old daughter.

This was the first shooting incident at the speedway since 2012, when a fan was hospitalized after being shot in the chest, according to the station.

In light of the shooting, police urged everyone at the track to drink responsibly and to contact police at the first signs of confrontation, WISH reports.