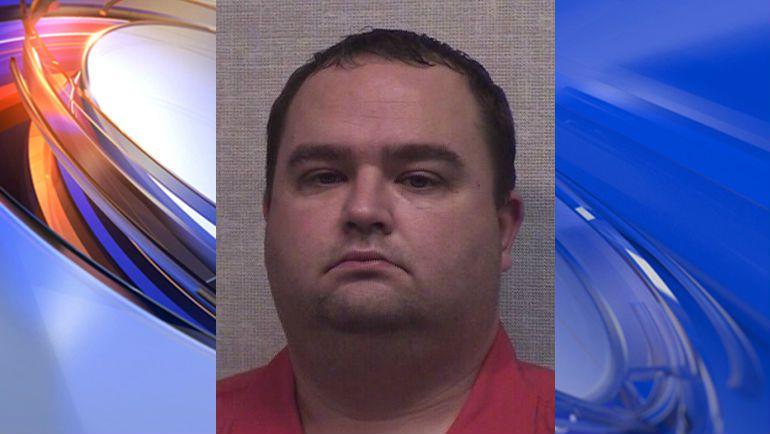 BROWNSTOWN, Ind. -- A southern Indiana man passed over for a coaching and teaching position allegedly mailed four dead skunks and a dead raccoon to the successful applicant, court documents say.

Travis Tarrants, 40, of West Baden Springs was charged Tuesday in Jackson Circuit Court with two counts each of stalking, intimidation and criminal mischief. He was being held without bond.

CBS affiliate WTTV reported that Tarrants allegedly stalked and intimidated a couple because he was not hired as a fourth-grade teacher and basketball coach at an Orange County school.

According to court documents, Tarrants began harassing the man chosen for the positions at the Springs Valley School Corporation in French Lick, and his fiancé.

One of the packages intercepted at a post office contained a dead raccoon and a message that said, “Resign! It Will Not Stop,” documents said.

Investigators also believe that Tarrants placed four phone calls to the Indiana Department of Child Services, making claims that the teacher/coach was having sex with an underage student and was sexually abusing the daughter of an acquaintance.

Letters alleging a sexual relationship with an underage student also were sent to both teacher/coach and his fiancé at their jobs, documents said. One contained a picture of a man’s genitals and the teacher/coach’s telephone number.

Both victims also received voicemail messages threatening to kill the man’s fiancé and her baby. Tarrants also is accused of spray painting “u will die” and an expletive on vehicles belonging to the victims.

Tarrants’ girlfriend told investigators that he had trapped five to seven live skunks in late spring and kept them alive for several days.