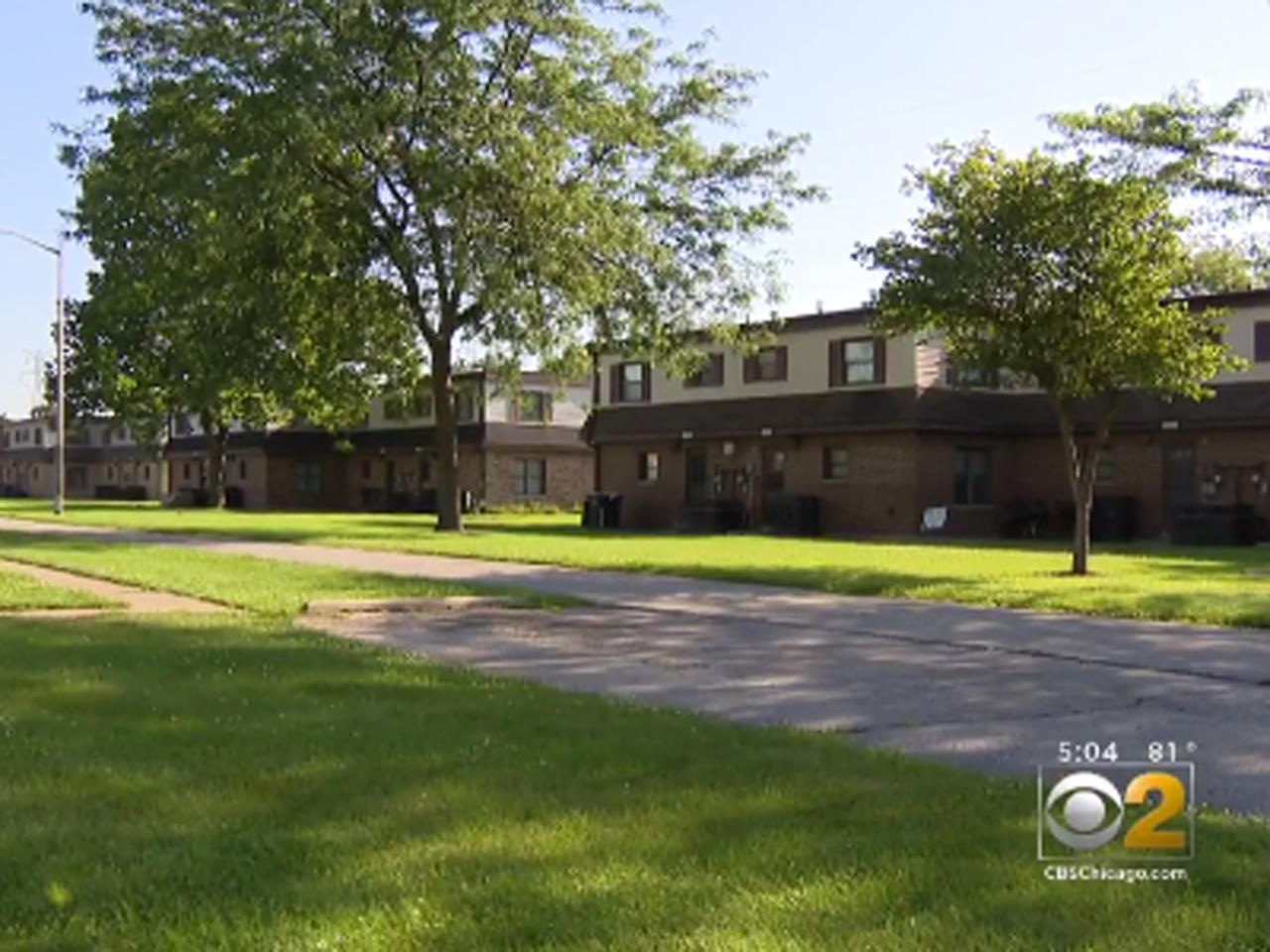 More than 1,000 residents of a northwest Indiana public housing complex have been in a state of panic and uncertainty since authorities informed them last month that their homes must be destroyed because of serious lead contamination.

A warning this summer not to allow children to play in the dirt and to wash toys because the soil is soaked with hazardous levels of lead and arsenic was the first many residents of the low income complex had heard about plans to remove tainted soil dating back to at least 2012.

“Somebody dropped the ball somewhere,” said state Sen. Lonnie Randolph, an East Chicago resident who began getting calls from panicked tenants in late July asking for help. “Maybe it was intentional, or maybe by mistake. Maybe it was negligence.”

The dangers of lead contamination were highlighted this year by the crisis in Flint, Michigan, where old pipes leached lead into the city’s drinking water beginning in 2014 and tests showed some children with elevated levels. Even low lead levels in children can reduce IQ, ability to pay attention and academic achievement.

Randolph told CBS Chicago the situation in East Chicago “reaches the level — in my opinion at this time — of what occurred in Flint, Michigan, with the water crisis. They had a water crisis there -- looks like we might have a land crisis here.”

The West Calumet Housing Complex sits in an area of winding canals, rivers and aging factories about 25 miles south of downtown Chicago across the border in Indiana, and is home to mostly African-American and Hispanic residents. From 1906 to 1985, a plant melting lead and copper in a process called smelting spewed toxic particles into the air that settled into the soil of residential yards throughout the area. The sprawling U.S. Smelter and Lead Refinery, Inc. site was among several facilities contributing to the contamination.

“When the wind would blow a certain way you would get a dark cloud of dust that would blow across the whole complex. I mean, you would think it was a sandstorm,” long-time resident Akeeshea Daniels said of one neighboring plant that’s now closed.

The lead plant closed in 1985, but despite known hazards, neighboring areas including the public housing complex and hundreds of private residences were not added to the U.S. Environmental Protection Agency’s priority list for cleanup until 2009.

By 2012, a plan for hauling away tons of soil from hundreds of yards was in place and more extensive tests came back showing alarmingly high lead levels, including in the upper six inches of soil in some yards in the public housing complex. The EPA gave the results to the city of East Chicago in May and said it wanted to start digging out the bad soil this summer.

Signs went up warning residents to keep their children away from bare soil in playgrounds and yards. EPA contractors spread rubber mulch as a temporary covering.

Mayor Anthony Copeland, who was already skeptical of the EPA plan, urged residents in a letter in late July to temporarily relocate. Days later, the city sent another letter informing them it was seeking to demolish the entire 346-unit complex and they must find new housing as soon as possible.

“I was like, ‘Wait a minute. What is he saying? How long have you known this?’” said Daniels, 40, who grew up in the area and has lived in the complex for nearly 13 years. “They were doing testing all of these years and they never said anything. That was kind of shocking.”

City attorney Carla Morgan says the city only found out about the specific lead levels in May and the mayor acted immediately.

“When he found out for the first time what the levels actually were he started asking very adamantly that the residents be immediately relocated,” she said.

The city says that, over the years, its housing authority had also warned residents generally of lead risks. The EPA, which has put its plan on hold because of the impending demolition, felt its proposal was adequate, said the agency’s on-scene coordinator, Brad Benning.

Lead tests are being offered to the East Chicago residents. Of more than 400 preliminary blood screenings so far, 29 have come back high, including 21 children under age 6, according to the Indiana State Department of Health, which is assisting local health authorities.

For years, Daniels had had suspicions that something wasn’t right. She and two of her children, now 12 and 18, have long dealt with illnesses, including respiratory problems and severe headaches. Routine lead screenings required for school attendance came back high.

Her younger boy has attention deficit hyperactivity disorder and has a struggled at his zero-tolerance charter school.

“My biggest fear is that my 12-year-old will never be normal,” she said. “He will always have these behavior problems, this learning disability. It’s like it will always keep him held back a step or two.”

The housing authority has promised residents federal vouchers to help them pay rent at new homes. But Daniels and other residents wonder where they can go.

Daniels doesn’t want to go north of the contamination zone because gangs there are a threat to her two sons, who are not gang members.

Other nearby low-income housing units have waiting lists of years, and she doesn’t want to leave behind the 85-year-old grandmother she cares for.

Private landlords want cash up front, which she doesn’t have. Even if she did, she’s competing with hundreds of other residents hustling to find new homes.

“I do have a lot of moments where I break down completely,” she said. “I’ve been a single parent for 25 years ... so I’ve grown to have a tough exterior, but inside I literally feel like I’m dying.”