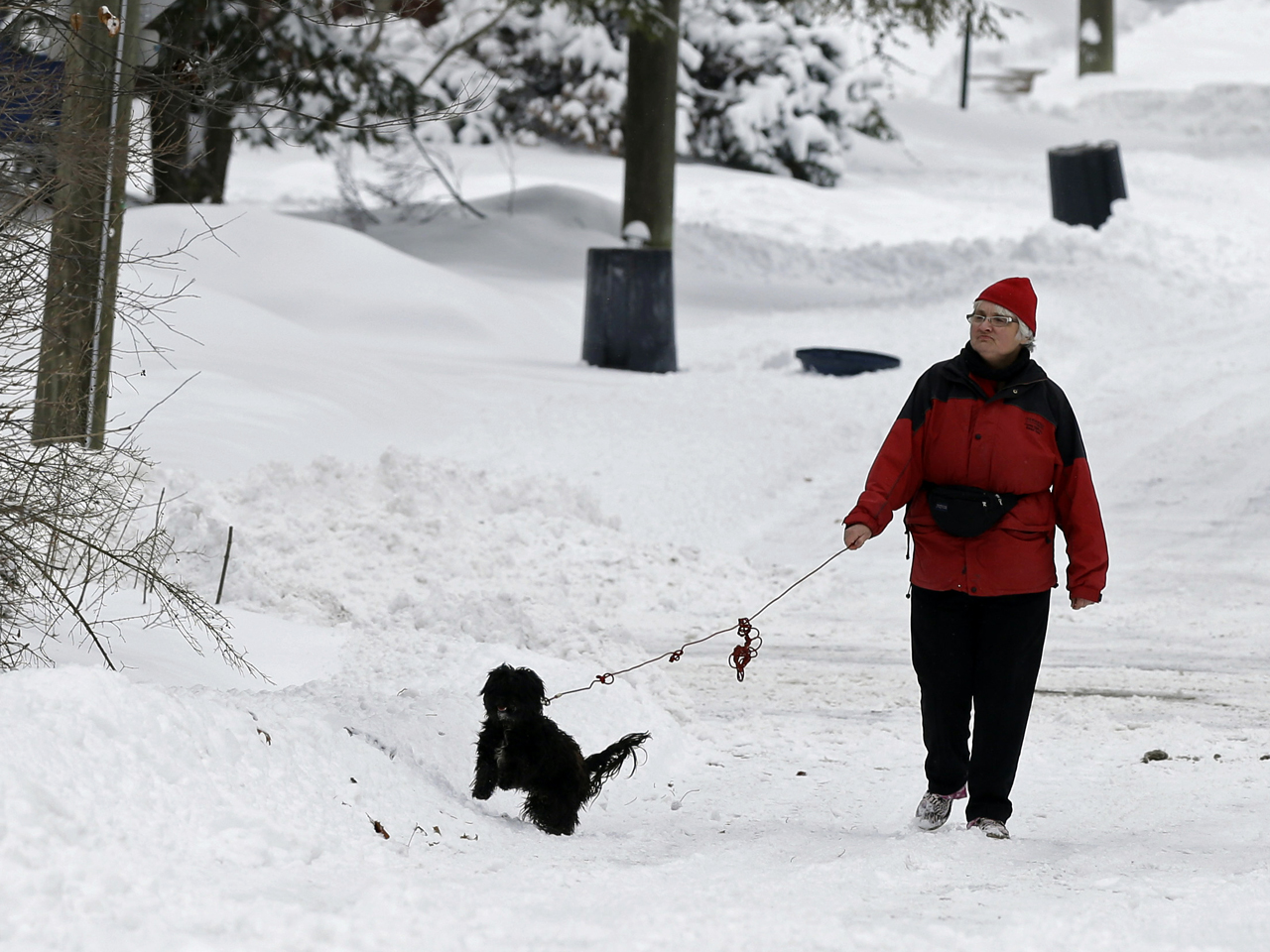 "This is the first time since I've been chief we've gone a whole month without a homicide," Gary Police Chief Wade Ingram said. "Mother Nature did what 246 police officers could not do and that's slow down crime."

"We get a corresponding crime drop with the temperature drop, no doubt about it," Miller said.

Sgt. Larry LaFlower, a spokesman for the Porter County Sheriff's Department, said crime in January was down 50 percent from January 2013 in all major crime categories.

"It's definitely attributed to the weather," LaFlower said. "The thieves are opportunists and if it's nasty out, they aren't heading out there."

Lake County Sheriff John Buncich said the county has seen "a drastic drop in our (jail) population." The jail's numbers have been at or below 700 inmates for much of January and the beginning of February, down from the average of 750, Buncich said.

The enforcement division, which issues warrants, also has remained busy, he said.

"We've been successful in part because we're catching them at home," Buncich said.