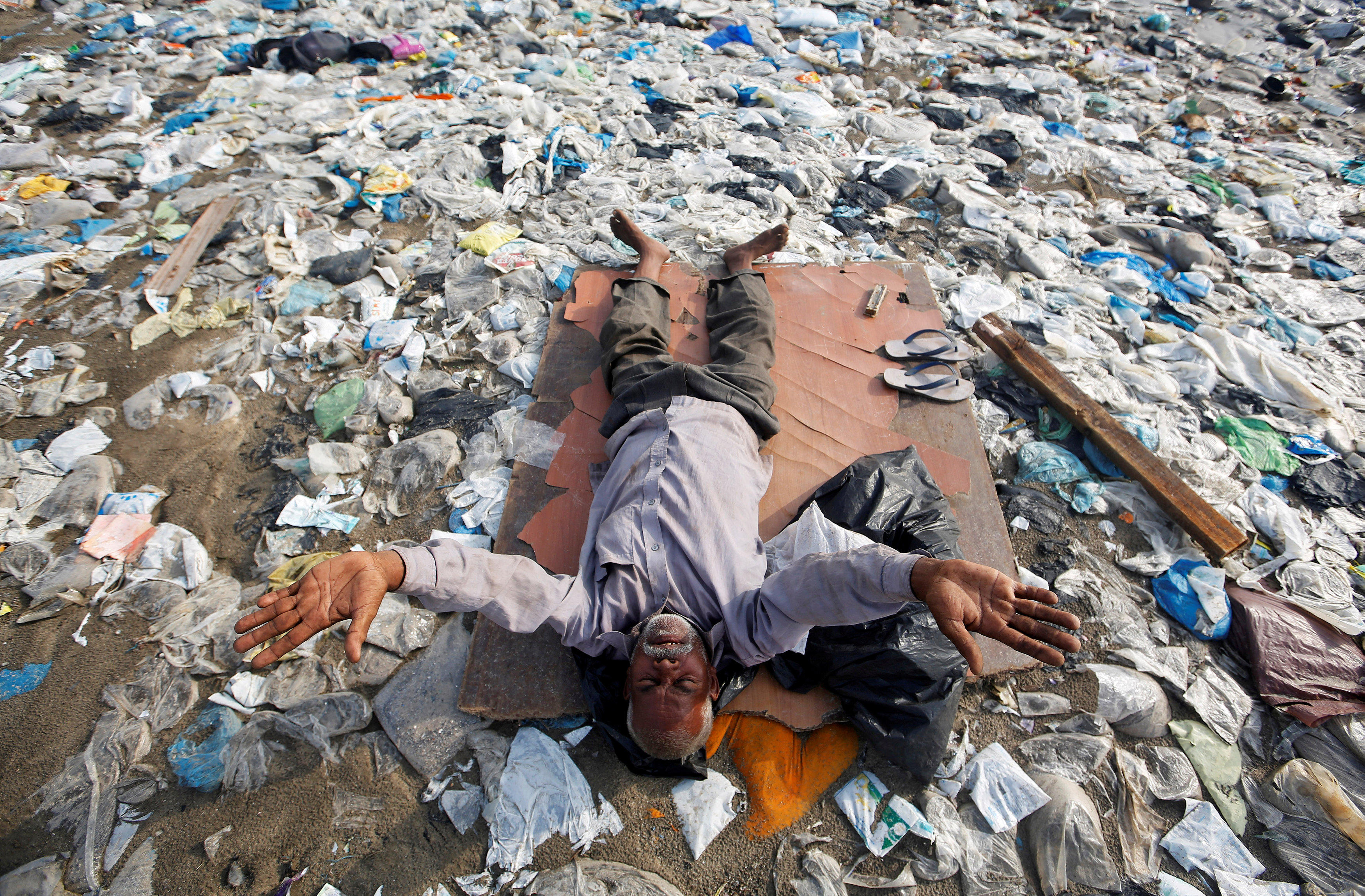 India has vowed to ban all single-use plastics by 2022, according to the U.N.'s environmental agency, which called it an "unprecedented ambitious move against disposable plastic." The announcement was made Tuesday by India's minister of Environment, Forest and Climate Change on World Environment Day, according to the agency.

"It is the duty of each one of use to ensure that the quest for material prosperity cannot lead to environmental degradation," said India's Prime Minister Narendra Modi.

"We must remember that an unclean environment hurts the poor and vulnerable the most," he said.

The announcement came after millions of people in India, including policymakers and entrepreneurs, came together in recent weeks to address the problem of plastic pollution, according to U.N. Environment.

It is just one component of broader global action. Governments in more than 60 countries have introduced levies and bans to combat single-use plastic waste, according to a report released Tuesday.

The report also found, however, that parts of India have struggled in the past with enforcing policies aimed at fighting plastic waste. A national law in 2016 banned all non-compostable plastic bags, while several states and cities have also introduced plastic bans. Yet in New Delhi, for example, a ban on disposable plastics has had limited impact "because of poor enforcement," the report said.

Still, Keith Weller, head of U.N. Environment news and media, said India's new announcement is "game-changing" when considering that India is the fastest-growing economy and when considering its size: 1.3 billion people.

"There is a real energy around this here in India, from all corners of society," he told CBS News.

If India is able to follow through on its commitment and implement the ban well and sustain it, "this is something that's going to make a real positive difference downstream and this is also something that I think is going to set the pace and set the precedent for other countries," Weller said.