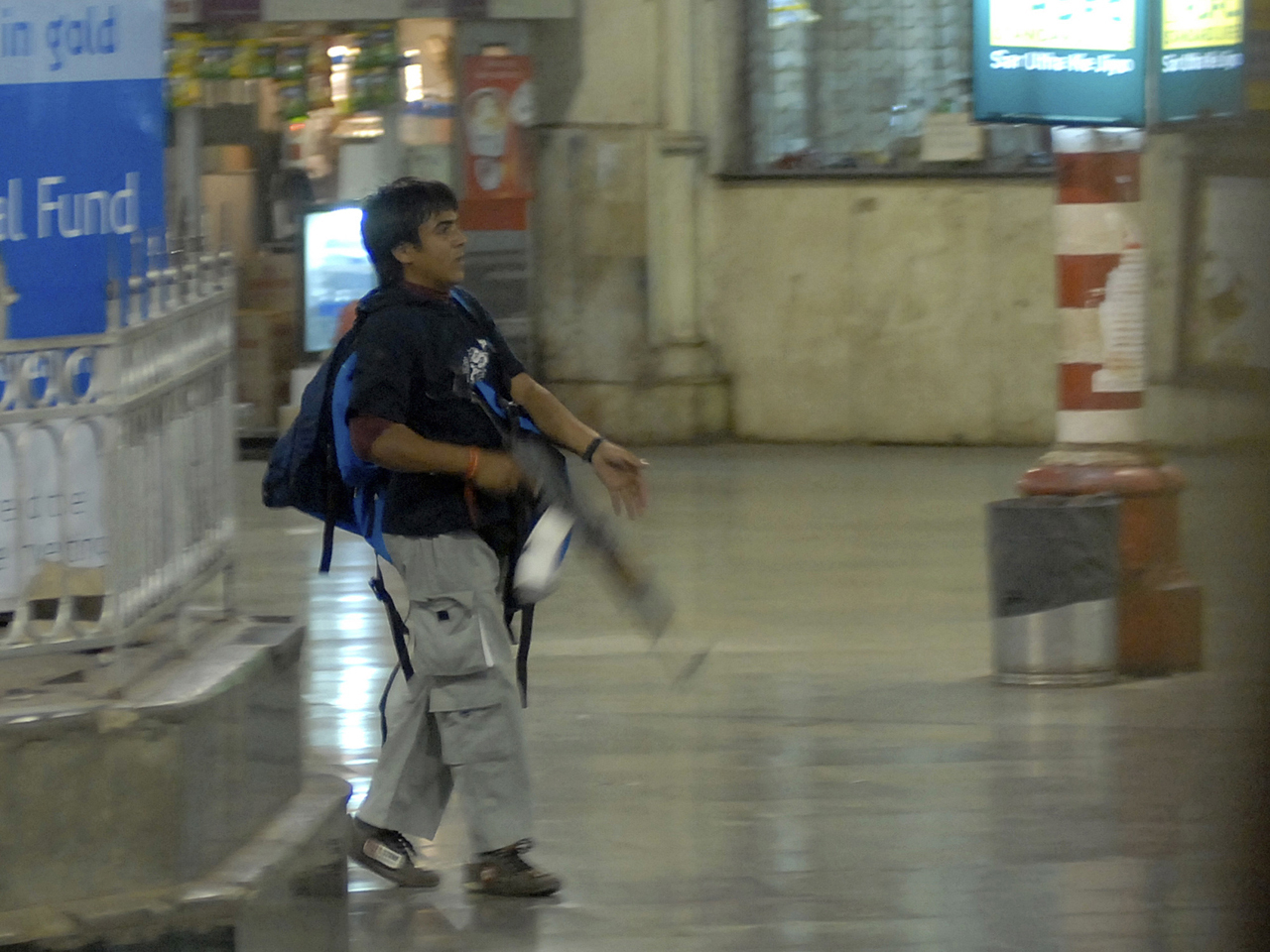 India blames a Pakistan-based militant organization for the attacks carried out by Mohammed Ajmal Kasab and his comrades that killed 166 people at a train station, a Jewish center and two luxury hotels in its financial capital. India accuses Pakistan's intelligence agency of training, arming and sponsoring the attackers, allegations Pakistan denies.

Kasab, a Pakistani citizen, was hanged in secrecy at 7.30 a.m. at a jail in Pune, a city near Mumbai, after Indian President Pranab Mukherjee rejected his plea for mercy.

Indian authorities faced public pressure to quickly execute Kasab, and the government fast-tracked the appeal and execution process, which often can take years, or in some cases, decades.

"It was decided then that on 21st November at 7:30 in the morning he would be hanged. That procedure has been completed today," Shinde said.

R.R. Patil, the home minister for the state of Maharashtra, where Mumbai is located, called the execution a tribute to "all innocent people and police officers who lost their lives in this heinous attack on our nation."

India's Foreign Minister Salman Khurshid said the Indian government had attempted to inform Pakistani officials of the impending execution, but a fax sent to Pakistan's foreign office went unanswered. He said the government had also informed Kasab's next of kin.

"We did what we were obliged to do," Khurshid told reporters in New Delhi.

Kasab and nine other gunmen entered Mumbai by boat on Nov. 26, 2008. Carrying mobile phones, grenades and automatic weapons, the gunmen fanned out across the city, targeting multiple sites. The three-day attack was broadcast live on television, transfixing the nation and world.

A photo of the baby-faced Kasab striding through Mumbai's main train station, an assault rifle in hand, quickly became the iconic image of the siege.

An Indian judge sentenced Kasab to death in May 2010 for waging war against India, murder and terrorism, among other charges. Kasab cried that day as he heard the sentence.

In his confession, Kasab said he was recruited by Lashkar-e-Taiba, a militant Pakistani organization, after he left a low-paying job as a shop assistant in search of greater fortune as a bandit. The attackers were in regular phone contact with handlers in Pakistan during the siege.

India blames Lashkar-e-Taiba for orchestrating the attacks, and alleges that Pakistan's intelligence service was involved. The incident inflamed relations between the nuclear-armed neighbors, and India complains that Pakistan has failed to bring the masterminds of the attack to justice.

While news of the execution was widely cheered in India, the hanging offered only a partial catharsis for some of those scarred by the events of 26/11, as the attack is known here.

Some felt Kasab should have been hanged publicly. Others complained that India had spent too much time and money on the care and feeding of a vilified criminal.

Some in India said that for justice to be done the attack's masterminds -- not just its foot soldier -- must be punished.

"This is an incomplete justice as the masterminds and main handlers of 26/11 are still absconding," said Kavita Karkare, the widow of Hemant Karkare, the chief of Mumbai's anti-terrorism squad who was killed while pursuing Kasab. "They should also be hanged."

Mukesh Agarwal, who was shot in his right arm during the attack, called Kasab's execution "the best possible gift" from the Indian government. But he said, "Instead of secretly hanging him, they government should have hanged him publicly."

"I am sad and happy both," said Sonu, an office clerk in New Delhi, who goes by one name. "Sad because I wonder what forced him do such things and happy because this will be a good example to all the terrorists in the future."