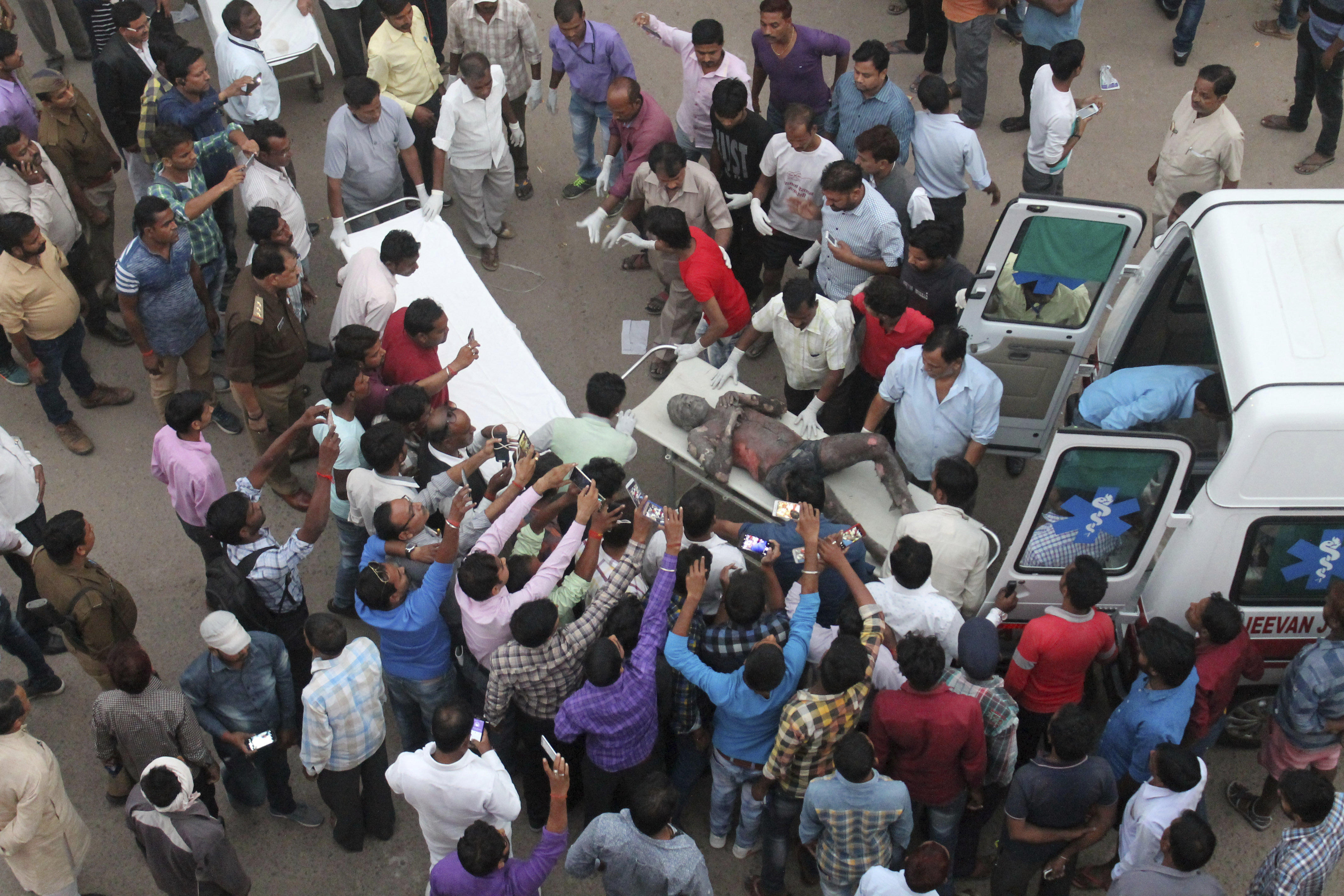 LUCKNOW, India -- The death toll from an explosion at a thermal power plant in northern India has climbed to 26, officials said Thursday.

At least 60 others have been injured when the explosion spewed hot ash over workers at the plant, said Sanjay Khatri, the area's top administrative officer.

The death toll could rise as some dozen people have been hospitalized with severe burns after a pipe carrying ash from the burning coal exploded late Wednesday in the newly installed boiler at the power plant in Unchahar in Uttar Pradesh state.

The 500-megawatt unit was operating on a trial basis.

Khatri said the cause of the accident wasn't immediately known. It also wasn't clear how many workers were in the plant at the time. Witnesses described a massive explosion and thick smoke rising from the plant.

Industrial accidents are not unusual in India, where safety measures are often flouted.