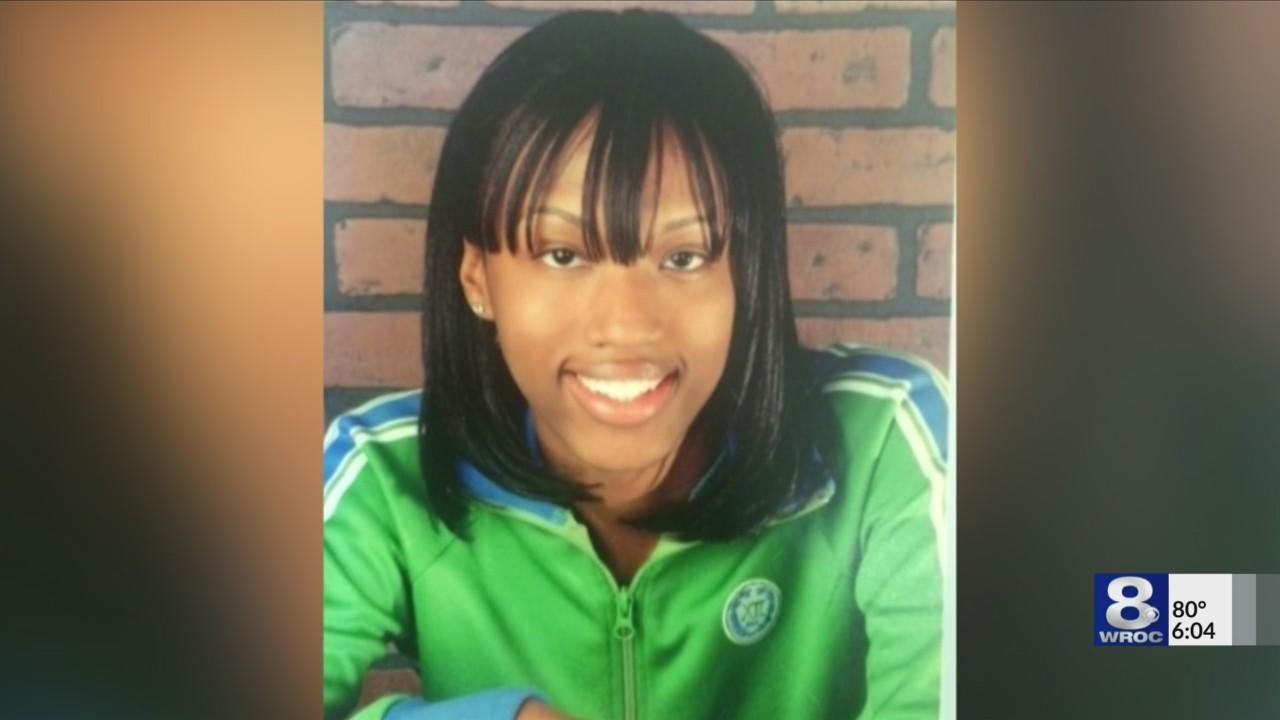 ERIE COUNTY, N.Y. — The office of New York Attorney General Barbara Underwood has opened an investigation into the 2016 death of a 27-year-old woman who died after her physical and mental health declined during 16 days in a western New York jail.

India Cummings died at an Erie County medical center Feb. 21, 2016, after suffering a pulmonary embolism resulting from renal failure, rhabdomyolysis (a breakdown of muscle tissue), dehydration and an untreated broken arm, according to a June report issued by the New York State Commission of Correction. The commission's medical review board, which investigates in-custody deaths, found the medical and mental health care Cummings received while incarcerated at the Erie County Holding Center was "so grossly incompetent and inadequate as to shock the conscience."

The board said Cummings would have survived with the appropriate care, supervision and intervention, and said her death should be ruled a homicide by medical neglect. The board noted it disagreed with the Erie County Medical Examiner in its ruling that the cause and manner of Cummings' death were both undetermined.

According to the Buffalo News, the county pathologist ruled the death to be complications from a broken arm including rhabdomyolysis, but couldn't determine the cause or manner because it wasn't clear whether her arm was broken accidentally or by officers during her arrest by the Lackawanna Police Department Feb. 1, 2016.

Police were called to Cummings' Lackawanna home for a mental health emergency, and after they responded she carjacked a vehicle, led police on a chase and crashed into several cars, according to the report. She was combative during her arrest, and police forced her out of the car and onto the ground. Based on the nature of the call and Cummings' erratic behavior, the report found she should have been evaluated at a hospital before being jailed, but wasn't. Cummings had no known medical or mental health issues or a criminal history, the report found.

The heavily redacted report said Cummings' mental health declined in custody and she was subjected to "continued neglect." She was refusing meals and medications and displaying bizarre behavior including smearing wet cereal and defecating on her cell floor, lying in her cell naked and throwing trash around, the report said. The report said her fractured arm went untreated and jail staff didn't report a critical observation that she hadn't urinated in 40 hours and was hyperventilating, a sign of renal failure. She was hospitalized Feb. 17 after suffering a cardiac arrest at the jail, according to the report, and died several days later.

Erie County District Attorney John Flynn requested the state investigation because his office employs the wife of a jail sergeant, according to the Buffalo News. Erie County Sheriff Timothy Howard, who oversees the holding center, has contested the Commission of Correction's report.

Amy Spitalnick, a spokeswoman for the attorney general's office, said in a statement released to CBS affiliate WIVB that the office's special investigations and prosecutions unit opened the prove after reviewing key evidence. The office has authority to investigate the deaths of unarmed civilians caused by a law enforcement officer.

"We're committed to conducting an independent, comprehensive, and fair investigation," the statement said.

"I think that this proves that when a community stands with its leaders on issues of justice, we will get results,"  Baskin told the Buffalo News.

Cummings' family has filed a lawsuit against Erie County, the paper reports.