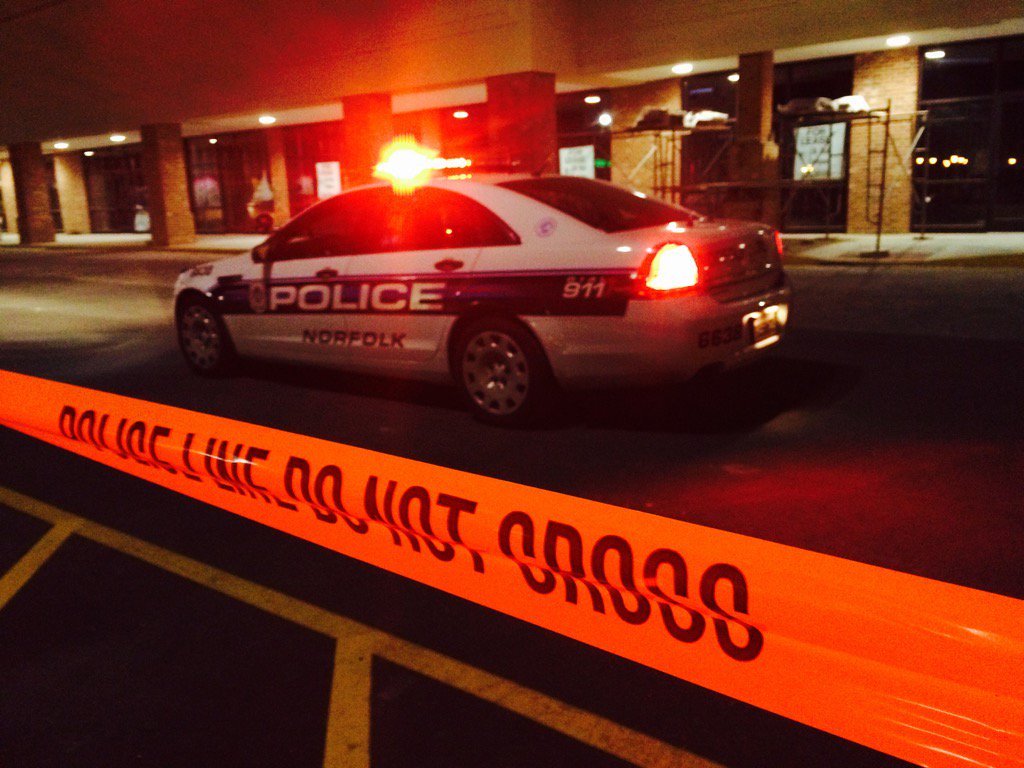 NORFOLK, Va. -- A 25-year-old black woman was shot and killed by police officers in Virginia on Saturday after threatening them with what turned out to be a fake handgun, police said.

Investigators with the Norfolk Police Department's Vice and Narcotics Division were conducting a surveillance operation when they came across a fight in a parking lot, police said.

The officers saw a woman involved in the altercation brandish what they believed was a handgun and threaten an unarmed man. The officers approached India M. Beaty, who refused to comply with their demands and made a threatening motion with the handgun before the officers fatally shot her, the department said.

An investigation determined that the handgun was a non-firing replica.

Cpl. Melinda Wray, a police spokeswoman, told the Associated Press she didn't know the races of the officers who were involved.

Beaty was pronounced dead at the scene. Her family members said she was a mother of four.

Norfolk Police Chief Michael Goldsmith said his thoughts and prayers are with Beaty's loved ones.

"Any loss of life is tragic," Goldsmith said in a statement, according to WTKR. "This morning's events affect not only my officers and Ms. Beaty's family members, but our entire community. My thoughts and prayers go out to Ms. Beaty's loved ones and we appreciate the public's patience as we continue this investigation."

The Virginian-Pilot reported that it was the third police-involved shooting in Norfolk this year.

Earlier this month, Norfolk police shot and killed Tyre Privott. The 25-year-old was a suspect in a killing and was confronted by police while walking in the road. Privott shot at police and an officer fired, striking and killing him, police said.