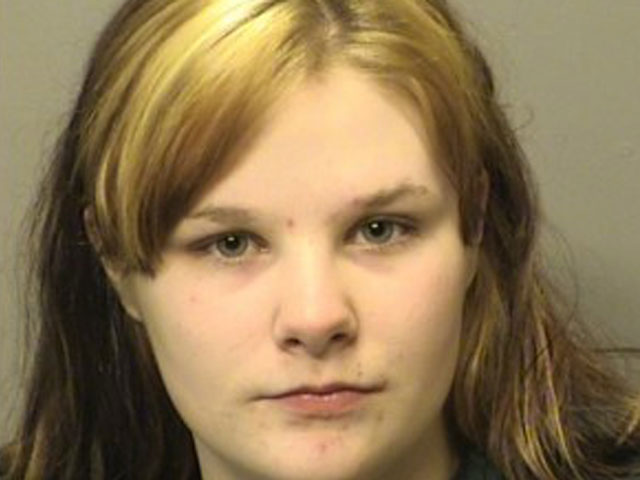 (CBS/WBBM) VALPARAISO, Ind. - April Kuchta, the older of two girls who allegedly held an Indiana boy against his will and sexually assaulted him, will be tried as an adult.

The highest level felony Kuchta was charged with - Class A criminal deviate conduct - carries a sentence of between 20 and 50 years, reports the station.

The other felony charges against Kuchta include criminal confinement, sexual battery and intimidation, and misdemeanor battery, the station reports.

The other girl involved, a 14-year-old, was not waived to adult court from juvenile court, but she is charged with felony confinement and intimidation as well as misdemeanor battery, according to WBBM.

The incident allegedly occurred on April 9 when Kuchta and the other girl repeatedly texted a developmentally disabled 17-year-old to come to Kuchta's home. They held the boy at knifepoint and handcuffed him, poking him repeatedly with the knife, according to court records.

He told police that they recorded him on a cell phone doing and saying things against his will and Kuchta touched him sexually. After leaving him handcuffed and covered with a blanket for two hours, the girls allegedly invited others over to witness the incident, the station reports.

The others twice freed him, but Kuchta allegedly threatened him with the knife to get back into handcuffs and someone bit his arm, the station reports.

Kuchta told police they were messing around, according to court records.

She is being held in Porter County Jail without bond.