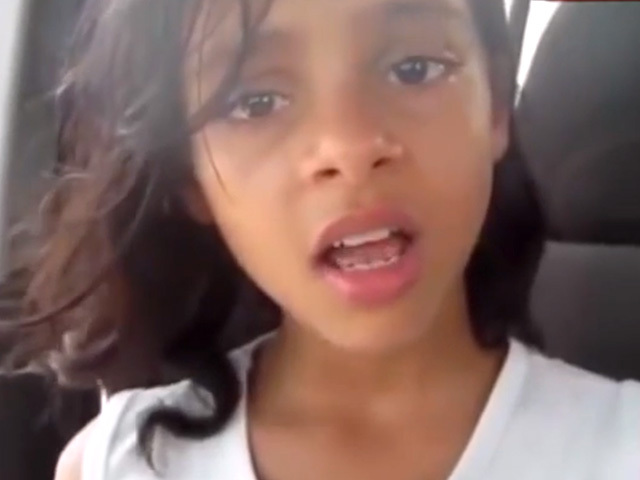 An eleven-year-old girl has drawn worldwide attention to the issue of child marriages in Yemen via a YouTube video in which she explains why she has run away from her parents, whom she accuses of wanting to marry her off.

However, there are questions about whether Nada Al-Ahdal's story is completely authentic. Her parents deny her claim.

"I am better off dead," says Al-Ahdal in the video, which has been watched over 8 million times since being uploaded two weeks ago.

Statistics of child marriages in a country like Yemen are tricky, as the country does not have a marriage registration system, explained Liesl Gerntholtz of Human Rights Watch, in a telephone interview with CBSNews.com.

"There's very little doubt that about half the girls in Yemen are married before their 18th birthday," said Gerntholtz.

Very few options exist for young women in countries such as Yemen, where inequality between the sexes is rife and girls' education is often interrupted at a very young age.

"The younger you are when you get married, the more likely you are to die during pregnancy or child birth or to have long-term chronic health conditions associated with early pregnancy," said Gernholtz.

"Lots of girls give birth at home and they give birth without any skilled birth attendants, and for a young girl, that's a huge risk," she added.

In 1999, Yemen's parliament, citing religious grounds, abolished the legal minimum age for marriage for girls and boys, which was then 15. Human Rights Watch is now pressing for that age to be raised to 18.

"In Yemen, religious leaders are going to be a very important constituency because there is a discourse in Yemen that a minimum age in marriage is un-Islamic," said Gernholtz.

Meanwhile, as the situation with her family gets resolved, Nada has been removed from her parents and placed in a women's shelter in Sana'a, Yemen's capital.