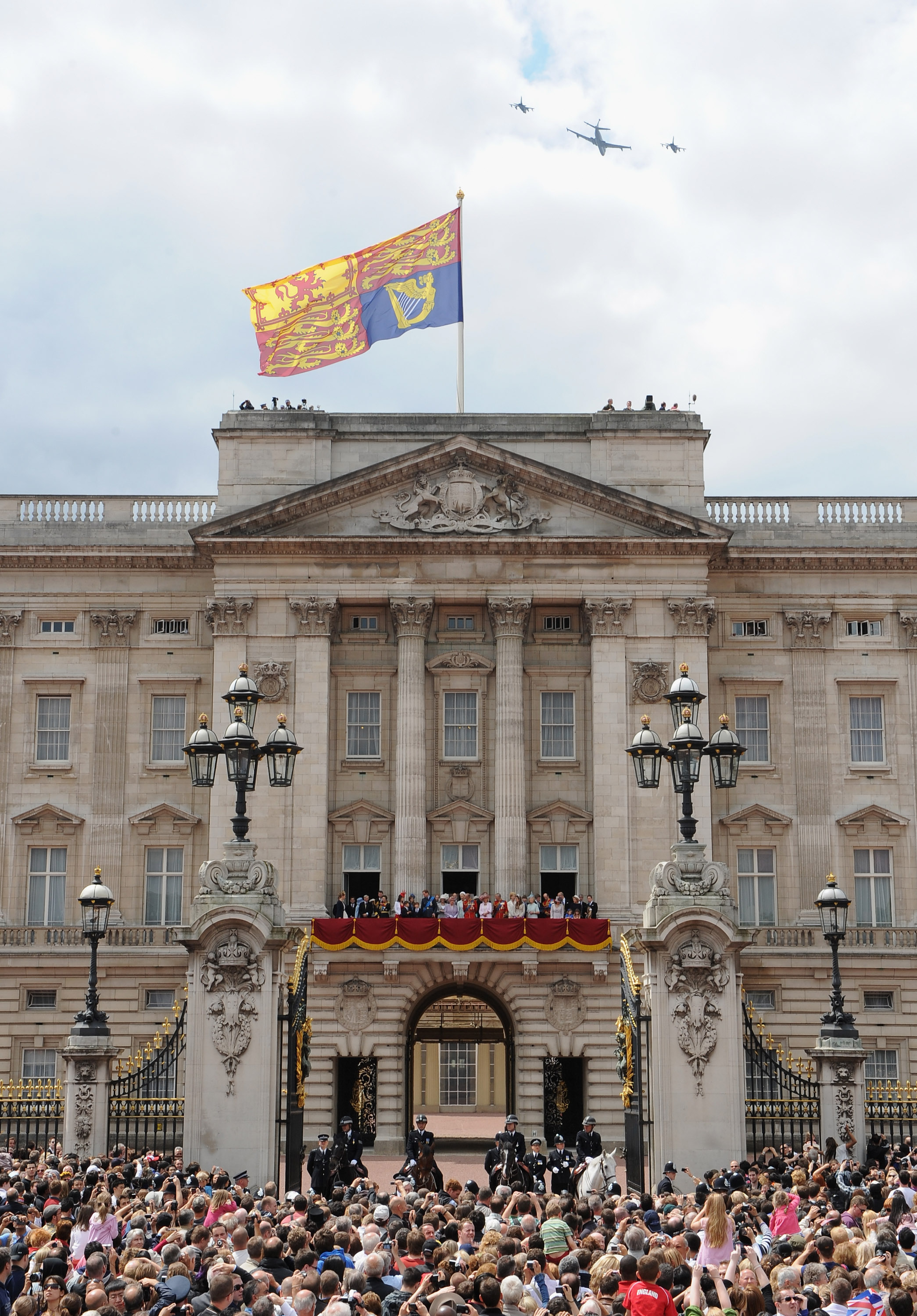 LONDON (CBS) If you think working at one of the many royal palaces in the UK would be a fun job, you may want to think again.

Part of the queen's austerity measures is a cut in the amount of money used to recruit, train and pay the staff that maintains the famous palaces.

One insider reveals, "We are all on pay freezes and we have no idea when that may change." Another tells me that even staff uniforms are recycled and the Queen is a huge fan of this.

"It's shocking, really, as the uniforms are those that are seen by the public," this staff member says, " but the Queen herself has put a block on her own personal wardrobe and can't see why staff cannot do the same."

Royal insiders are hoping for a bumper tourist season when the main royal residence, Buckingham Palace, opens its doors again for tourists.The Queen is been asked to consider extending the hours for tourists so that she may be able to increase revenue from ticket sales,

The Queen's Civil List allotment has come under scrutiny in recent months, especially since it was announced last week that Prince Andrew will bail out his ex-wife, the Duchess of York (Sarah Ferguson) after she confessed to being millions in debt. The British public spends less than $1 a person on royalty, but many fear this will be used to increase Prince Andrew's salary for the bailout .

That said, Queen Elizabeth II has a dedicated loyal team of staff, some of whom would willingly work for nothing, such is their dedication to the royals and their own personal role in the monarchy.